Since its announcement, the Creators Update for Xbox One has been long awaited by users of the console who weren't in the meritorious (and confusing) Xbox Insiders program. Now, it seems that the floodgates have opened as Microsoft is rolling out the update to all the users on the platform. 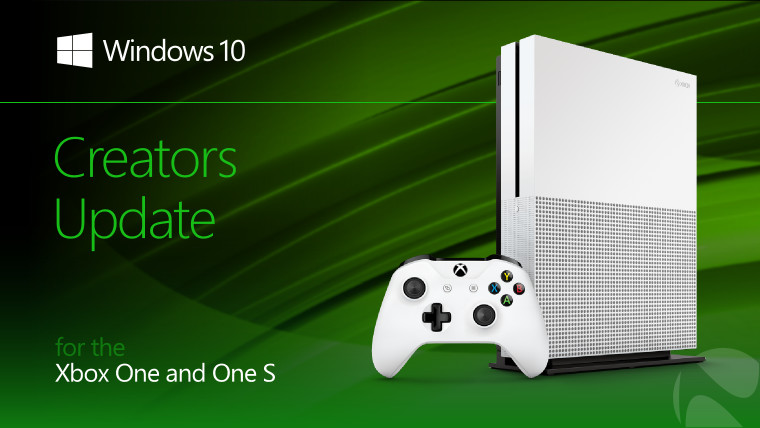 The new features in the update include:

There are several other functionalities such as Screen Time Limits which allows parents to set a daily time allowance, and limits for each child, and bitstream pass-through, which allows your receiver to decode audio natively coming later next week. The upgrade is rolling out to all users today and can be downloaded from the settings on your Xbox One.