Just a few weeks after releasing the preview of Update 3 for Visual Studio 2013, Microsoft today announced that the Release Candidate (RC) is now available to download, continuing the rapid-release cadence for its developer tools.

Microsoft Technical Fellow Brian Harry said that this is a "go-live release and is expected to be the last preview before Update 3 is released." He added that it "will be supported in production, can be used to upgrade production environments and will support upgrades to the final version when it is available," which is expected within the next couple of months. 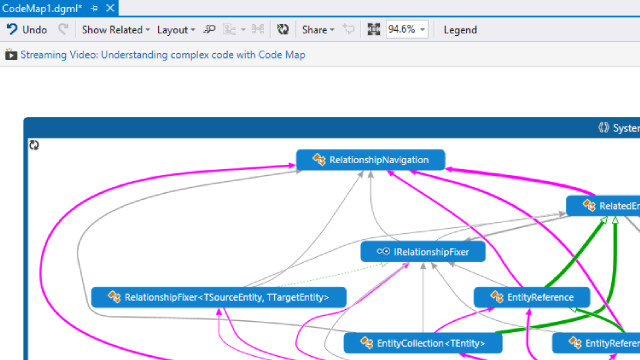 Update 3 brought a range of additions or improvements in each of the following areas:

The full range of Update 3 improvements is fully detailed on the Visual Studio site; bear in mind that some features and enhancements are limited to particular versions (e.g. Ultimate). With the Release Candidate, Microsoft has also fixed some bugs and resolved various issues, including some in the Debugger, Team Foundation Server, Visual C++, VS IDE, and Web Platform and Tools. Some known issues remain, and are detailed in the Knowledge Base article accompanying the latest release.

Harry added that Microsoft is already working on Update 4, and will elaborate on some of the company's plans for that release in the next few weeks. For now, check out full details of the changes via the source links below.