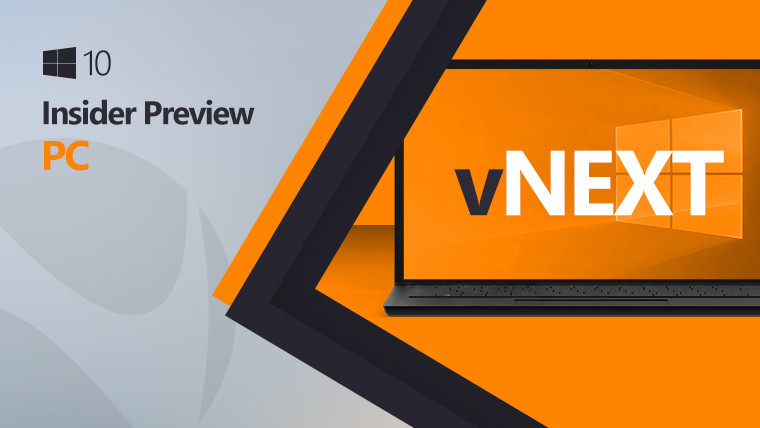 It's been some time since Microsoft has released a new Windows 10 build on its typical Wednesday schedule, and if you were hoping this would be the week we go back to normal, it isn't. Microsoft has released another Friday build, this time being number 21387, and just like the past few releases, this one comes from the co_release branch, not rs_prerelease.

While we still don't know whether these builds will be part of the next feature update for Windows 10, the fact that they're coming from a release branch does suggest we may be getting closer to a stable build. In fact, there hasn't been a whole lot that's new in each build, and that's the case this week, too. This build only comes with minor changes, such as temporarily disabling Eco mode in Task Manager:

The focus has been on fixes for the past few builds, and we have a few more with this week's build:

Despite those fixes, there are still some known issues in this build. Microsoft did have a Bug Bash over the past week, so we may see more fixes being added in over time. Here's what you still need to be aware of:

If you're not an Insider, or not receiving Insider builds right now, Microsoft rolled out the May 2021 Update earlier this week, though it doesn't include much that's new. It's still not known when we can expect the new features that have been showing up in the Dev channel will be available, but there should be another feature update to Windows 10 in the second half of the year.