It's been a full month since Microsoft rolled out its last Windows 10 Insider Preview, build 10130. Since then, the company has rolled out a couple of patches to fix various issues in that build, but it's been a long wait for a new build to arrive.

But today, that wait is finally over. Microsoft is now rolling out Insider Preview build 10158, which the company says is "full of improvements to stability and quality as well as some additional UI polish". 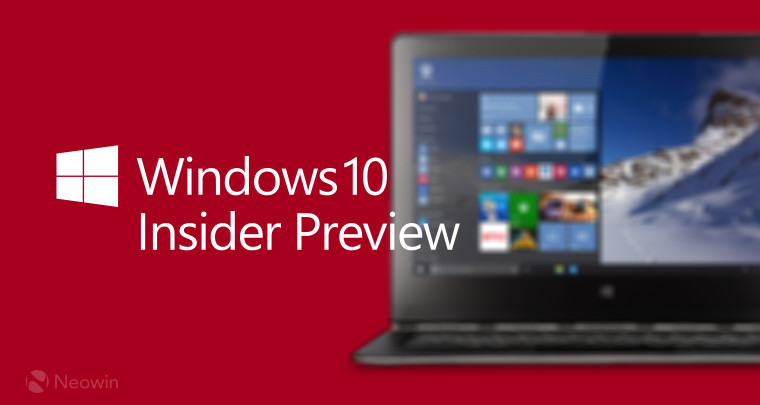 Build 10158 is now rolling out to Windows Insiders signed up to the Fast ring, and as with previous releases, you can download and install the update by going to Settings > Windows Update and then following the steps to upgrade.

Most significantly, if you're looking out for a 'known issues' article relating to this build, you may be pleasantly surprised to discover that there isn't one. According to Microsoft:

We don’t have any significant known issues for this build worth noting in the blog post but we are servicing several issues so make sure you check Windows Update for those.

With the official launch of Windows 10 now exactly a month away, Microsoft still has plenty of work to do to get its new OS ready for primetime. For now, get updating, and let us know what you think of the new build!