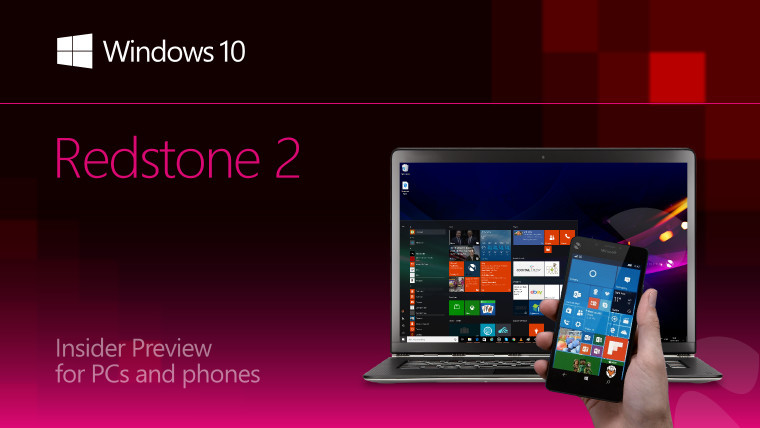 Last week, Microsoft released Windows 10 Insider Preview build 14931 for PCs - but it also announced that it was holding off on a new Mobile build from the Redstone 2 branch as it needed more time to fix two major issues that had popped up in build 14926, which was released a week earlier.

Today, Microsoft announced the rollout of Windows 10 Insider Preview build 14936 for both PCs and phones, so those mobile issues have now been resolved.

As part of the announcement, Microsoft's Dona Sarkar shared a reminder regarding the upcoming expiration of some older Insider Preview builds:

Since September 15th, PCs running really old Insider Preview builds started to see build expiration notifications once a day. Starting on October 1st, these PCs will start rebooting every 3 hours and then on October 15th – these PCs will stop booting all together. If your PC is running one of these old Insider Preview builds, please make sure you update to the latest build available via Settings > Update & security > Windows Update. Build 14926 and newer has an updated expiration date of May 1st, 2017. If your PC is running the Windows 10 Anniversary Update (Build 14393) in the Slow and Release Preview rings today – this does not apply to you and you will not be notified of your build expiring.

The new build is available now to Windows Insiders in the Fast ring - be sure to let us know how you get on with them.