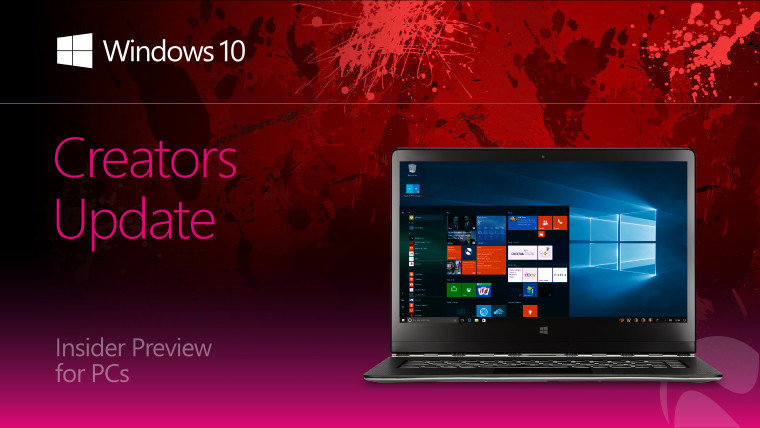 Last week, Microsoft released its latest Insider Preview, build 14986, to PCs in the Fast ring. That update included a large number of new features and big improvements, details of which you can find here.

Today, just seven days after its Fast ring release, Microsoft has determined that it's stable and reliable enough to make its way to PCs in the Slow ring too.

Some users initially reported issues with installing build 14986 last week, but Microsoft quickly posted a workaround which apparently helped those experiencing difficulties. Details of other fixes and known issues in the build are available here.

Today's release is the first Insider Preview to roll out to the Slow ring since build 14965 arrived just under a month ago, and with the festive break right around the corner, it may well be the last Slow ring build until the new year.