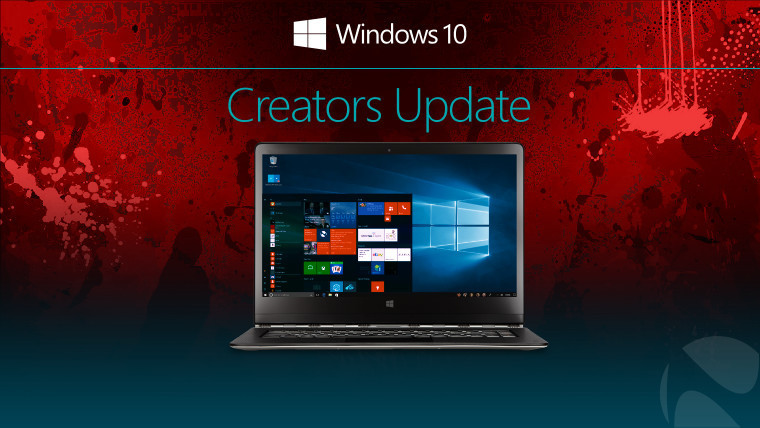 As a web technology, Flash is on its way out, in favor of HTML5. Microsoft's in-house Edge browser began giving users more control over it in the Anniversary Update, but starting with 2017's Creators Update, Flash will be blocked by default.

Microsoft says that Flash content won't even be loaded, "improving performance, battery life, and security." If you frequent a site that relies on the feature, don't worry, as you'll still be able to enable it on-demand. When visiting a page that requires it, you'll be given the option to either allow it once, or always.

The new feature in Edge will affect all but "the most popular sites which rely on Flash today."

In fact, Google pushed out Chrome 55 last week, which has a feature that sounds exactly the same. Google, however, was more specific on the sites that will not block Flash, which include Facebook.com, YouTube.com, Yahoo.com, Live.com, VK.com, Yandex.ru, Twitch.tv, OK.ru, Amazon.com, and Mail.ru.

Of course, Google and Microsoft aren't the only ones taking steps to make Flash a thing of the past. Mozilla is doing the same with Firefox, as is Apple with Safari.