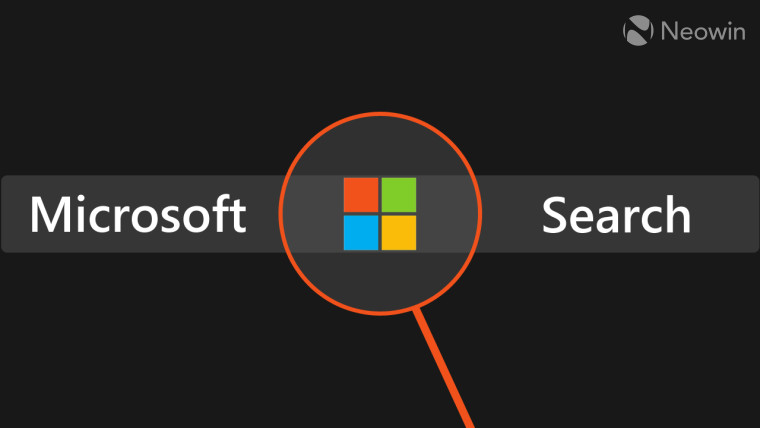 Microsoft Search will soon allow users to search for recorded Teams meetings stored in SharePoint or OneDrive with not just meeting titles, but also using terms from the meeting transcription itself – if it is available. This is possible thanks to the firm indexing the contents in transcribed Teams meetings for search, along with the titles of the meetings or the filenames for files stored within OneDrive and Teams.

The firm listed the feature in the Microsoft 365 Roadmap (spotted by Petri) which is labeled as being in development. The company has provided more information in an admin center message, which was kindly posted by Petri.

The introduction of this feature makes it easy for users to search for recordings based on points of discussion, rather than lookup (or remember) the title of the meeting, allowing for quicker discovery. For those curious about confidentiality, the Redmond giant says that Microsoft Search results for recordings will be restricted only to the attendees of the meeting, ensuring that results will not include recordings that the individual wasn’t a part of.

However, currently, there is no granular control to tweak the feature as it is automatically rolling out to eligible users with no action required on the admin’s part. The only way to prevent Microsoft Search from indexing transcriptions is by turning transcriptions off completely, which seems like a hassle. It is not clear if the firm will introduce more options in the future.

The feature is being tracked in the roadmap under Roadmap ID 82003 and will begin rolling out to users later this month, with completion of the rollout slated for mid-to-late July.