Windows Phone 7 is now being pushed by Microsoft at full throttle and as such, they have just shown off a slew new WP7 devices that will be hitting the consumer shelves in the near future.

HTC is delivering several new devices starting with the 7 Surround which has a 3.8in screen with a slideout speaker that will land on AT&T and Telus. This device has a WVGA screen, 1GHz Snapdragon, 576 MB of RAM, a 5 MP shooter and 720P video. It will also support Dolby Mobile and SRS surround technologies. 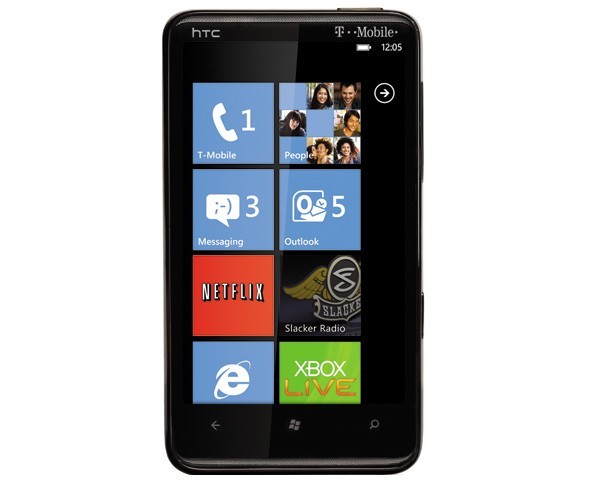 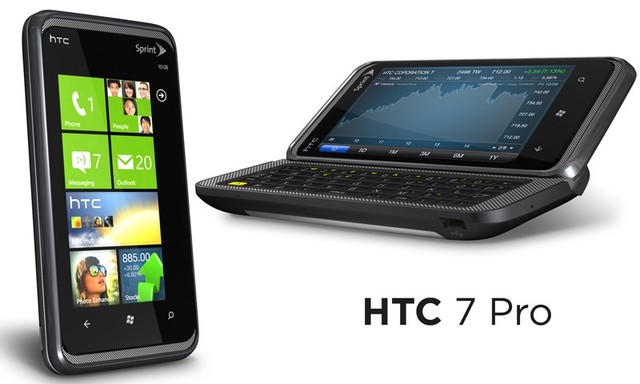 Also annoucned is the 7 Pro which will be a 3.6in device with a QWERTY slider that will land on Sprint this Spring. This device will have a slide out and tilting keyboard and sports the classic 1GHz Snapdragon, 576 MB of RAM, 5 MP shooter, 720P video, a WVGA display and 16GB of built in storage.

Dell is not missing out on the fun either and is showing off their new Venue Pro which has a 4.1in screen with a QWERTY slide out that will land on T-Mobile. This device will have an AMOLED screen, portrait slide out keyboard, 5MP camera, Gorilla Glass, 3.5mm headphone jack; further specs are expected to be relased later today.

Samsung is releasing the Focus and Omnia that will both have a 4in Super AMOLED screen that will land on AT&T (Focus) and the Omnia will be a similiar device but for the international markets. The focus will sport a 4in WVGA Super AMOLED screen, 5MP shooter, MicroSD expansion slot (good for up to 16 GB). The Omnia will have a Super AMOLED display, Snapdragon processor, 5MP camera, and your choice of either 8 or 16GB of built in storage.

LG is also releasing the Optimus 7 which is a 3.8in world device and the Quantum is AT&T's 3.5in device that has a landscape slider. The LG devices have not had their offical specs posted yet, it would be expected that they will show up later today.