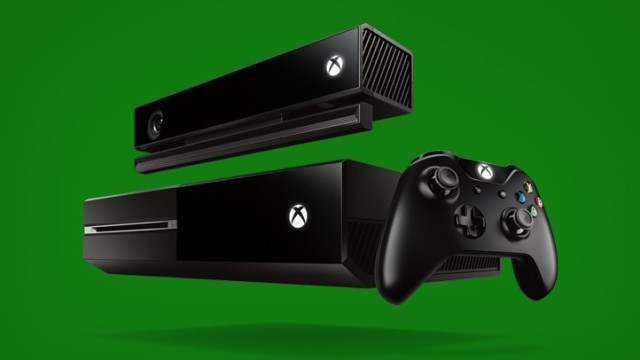 Walmart began offering the Xbox One with "Titanfall" for $450 last week, and now Microsoft's official online store is doing the same.

The Microsoft Store website features a tile boasting "limited-time savings" on an Xbox One, including the "Titanfall" bundle as well as a second bundle with "Forza Motorsports 5." Both bundles are priced at $449.99, down from the standard $499.99. Three more expensive bundles – the "complete," "ultimate" and play-and-charge bundles – have also seen their prices decrease by about $45 to $70.

Several other stores have begun offering the "Titanfall" bundle for about $450, including Best Buy, either through a similar limited-time offer or price match for Walmart's price.

Some have theorized the "limited-time savings" will actually be made permanent as the Xbox One trails Sony's PlayStation 4 in terms of cumulative sales, though Microsoft hasn't made any indication that will happen. The URL of Microsoft's Xbox One "limited-time savings" refers to the bundles as a "price move" instead of a "price drop," though the company referred to the price drop of its original Xbox from $200 to $150 as a "price move" in 2004.