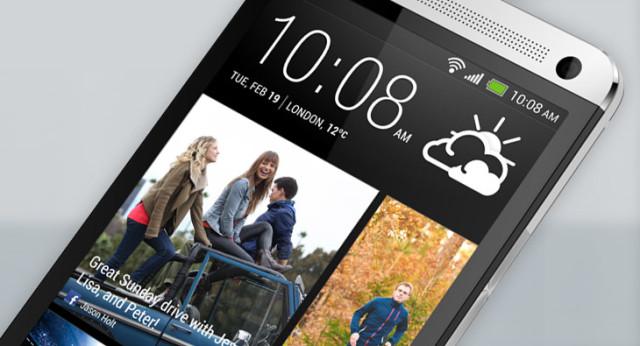 HTC's BlinkFeed launcher has landed on the Google Play Store along with a Service Pack application aimed at providing system updates to qualifying smartphones.

BlinkFeed was first launched with the HTC One last year as part of the revamped Sense UI to display curated content from various sources on the device's homescreen. Now, the Taiwanese smartphone maker has made the launcher available on the Google Play Store in order to keep users of HTC smartphones updated with its latest version.

HTC has also published a Service Pack application under the "Libraries and Demo" category to provide cumulative updates to its smartphones and provide the latest experience to users. This move is similar to what Google is already doing by bundling its core services in the "Google Play Services" package, which is updated regularly instead of providing system-wide updates.

However, both these applications cannot be downloaded to any devices as of yet, and no information about supported devices is provided in the Play Store listing. It is expected that the company will announce them during the launch of the new HTC One today.

Livestream for the HTC event will begin at 9 a.m. PDT here.