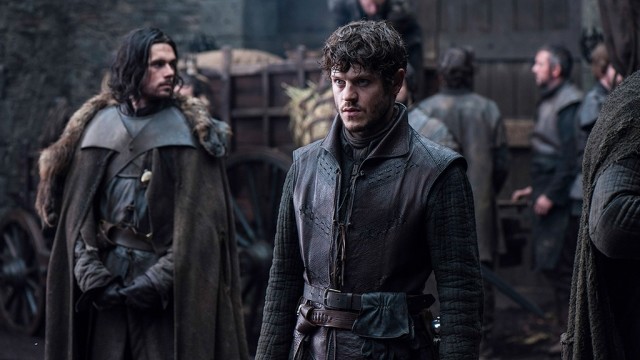 HBO's "Game of Thrones" has become a pop culture phenomenon, though the company's streaming service, HBO Go, has faced difficulties keeping up. For those who encountered issues with the season four premiere, however, fret not: the episode will be available for free on Xbox Video today.

The episode isn't up yet, but Microsoft's official Entertainment for Xbox account on Twitter states it will be released sometime today. The episode will be free to stream until Monday, when it will then cost money to stream or download.

No HBO GO? We've got you covered. Watch the Season 4 premiere of @GameofThrones FREE tomorrow on #XboxVideo: https://t.co/OgDn5nkauP

According to Variety, the episode will also be made available for free on-demand to cable and satellite subscribers during the same period. Variety claims the premiere is on track to become the most pirated TV episode ever, though HBO claims the arrangement with Microsoft had been made well in advance of the episode's air date.