Microsoft has sued an Arizona-based recycling company, GER, for allegedly stealing and selling 70,000 copies of its Office 2010 software to the black market. 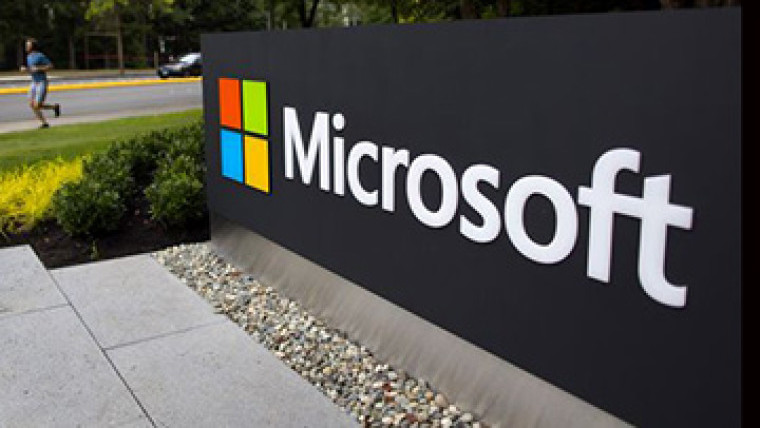 The lawsuit was filed last week, and claims that as many as ten employees of the recycling company were responsible for stealing 70,000 unused product keys of the software and selling it on the black market, causing Microsoft damages worth "millions of dollars".

The lawsuit names GER's owners Danny and Gary Kirkpatrick, claiming that their "failure to secure and protect Microsoft’s product keys cards resulted in the theft, illegal distribution, and subsequent activation of tens of thousands of copies of pirated and unlicensed Microsoft Office software worth millions of dollars."

The Redmond giant also stated that GER's owners "acted, at a minimum, with willful blindness to” Microsoft's rights to Office 2010 and thus, the company was equally responsible to pay copyright damages.

Furthermore, as the recycling company was bound by contract from Microsoft to store and later dispose of unused hardware and software, its negligence to do so violates this contract which was forged in 2009.

Tech companies often entrust their unused, but valuable products to recycling firms for safe disposal. There have been instances of Microsoft suing such corporations for negligence before. Previously, the company sued a Tampa recycling firm for selling illegal copies of Windows 7.

Update: This article was corrected after publication to clarify that Microsoft did not sue a Tampa recycling firm in 2007.