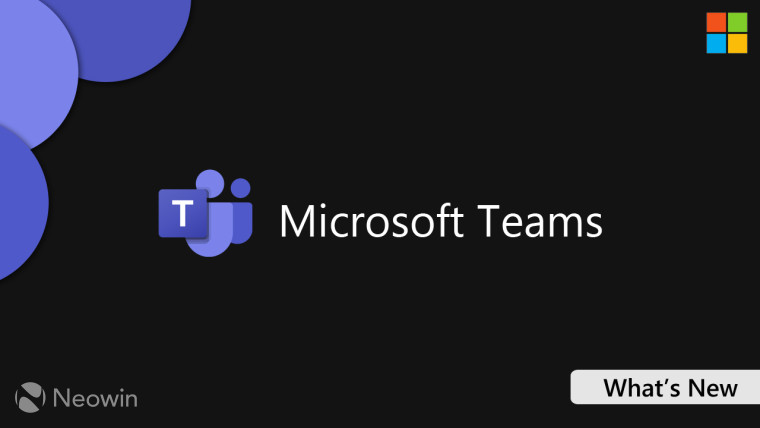 With the new update, Teams free users will be able to schedule meetings in advance. The app will allow users to send out meeting invites to others in advance for a future meeting. The host can either copy the meeting URL and send it manually or send it via Outlook or Google calendar. Microsoft also points out that there is no time limit for meetings on the free version of Teams, a feature that sets it apart from Zoom that has a 40 minute limit for free accounts.

Microsoft has also announced the support for live captions for Teams free users. The feature was announced back in March but is now available for all the Teams users including those who are using the free version of Teams. The feature allow users to turn on captions during meetings giving a more inclusive experience. Live caption is currently available as a preview in U.S. English.

The new feature update is rolling out to all the free Teams users right now. The update will apply automatically and will enable the new features for all the existing Teams users. Apart from the new additions, Microsoft also offers the following features to the free Microsoft Teams users:

Microsoft recently added a host of requested features to Microsoft Teams including the ability to raise a hand, pop out chats into dedicated windows and more.