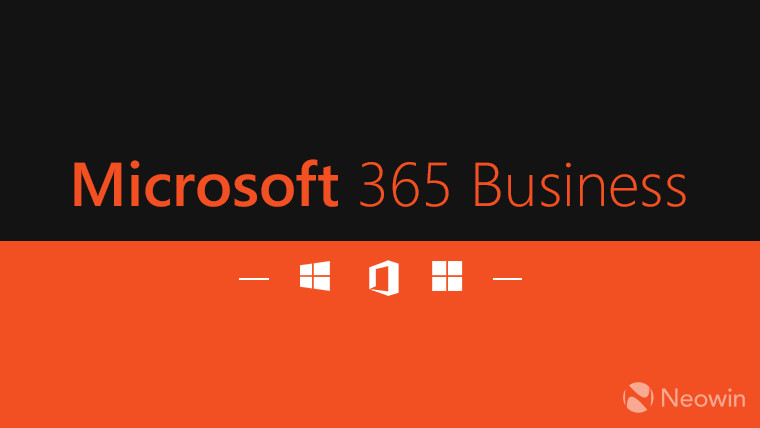 As many people are working from home, Microsoft's cloud-based services have been put under much more of a strain than usual. For example, Teams grew by 12 million users in a single week, and that quick growth has come at a cost in reliability, as reported by Tony Redmond of Petri last week. Now, Microsoft is imposing some restrictions on its services in order to accommodate the higher demand, as pointed out in a new advisory, MC207439, which was sent to Office 365 customers and shared by Redmond.

According to the advisory, the new restrictions apply to a few of Microsoft's cloud-based services. For OneNote users, the integration with Teams will be read-only, meaning you have to access OneNote separately if you want to make any changes to a notebook, unless you're an education customer. Microsoft is also changing the sync frequency and limiting OneNote attachment downloads to files smaller than 100MB.

For SharePoint, the company is rescheduling certain backend operations, which can impact services such as migration. Videos will also playback at reduced resolution. Speaking of video, Microsoft Stream will have the people timeline disabled for new videos, and the default upload resolution for videos will be changed to 720p.

Those are all the changes announced as part of today's advisory, but it's possible that the number of people working from home will force Microsoft to impose more restrictions in the future.