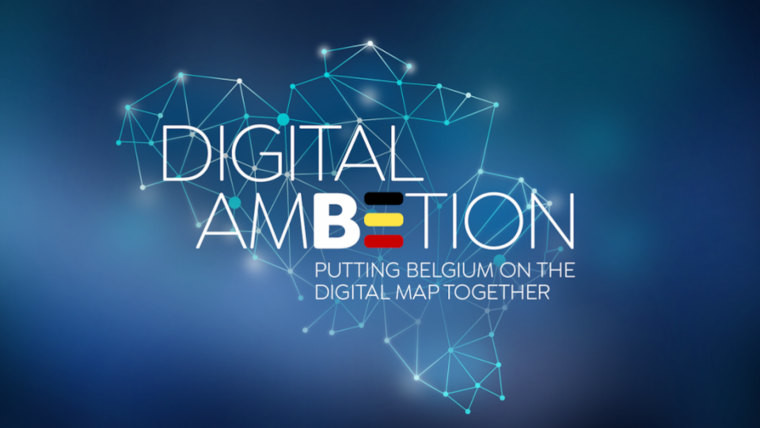 Microsoft has announced a new multi-year investment plan for Belgium alongside the country’s Prime Minister Alexander De Croo. The Digital AmBEtion plan consists of three parts; providing digital infrastructure, helping citizens develop digital skills, and creating sustainable societal impact. The new datacenter region which will be set up in the country will be central to the plan.

“To grow the economy, Belgium needs cutting-edge infrastructure coupled with the highest standards in security and privacy, allowing organizations to innovate faster and be more competitive. By investing in a datacenter region in Belgium, Microsoft creates the best conditions for the digitalization of the Belgian economy.”

With the establishment of the new datacenter region, organisations of all sizes will have improved access to cloud services that cover computing, networking, databases, analytics, artificial intelligence, and the Internet of Things through Microsoft Azure. Some other benefits of the plan include keeping data transfers inside the European Union and Azure Availability Zones which increase tolerance to datacenter failures.

Microsoft plans to share more of the details of the Digital AmBEtion plan and how it will support "inclusive economic growth and digitalization" in the coming months. Once established, the datacenter region will join the "world’s largest cloud infrastructure".