On July 29, Microsoft will officially launch its next-generation operating system, Windows 10, for PCs. Some manufacturers have already announced some of the devices that will go on sale with the new OS onboard, but there are undoubtedly many more that we haven't yet seen. 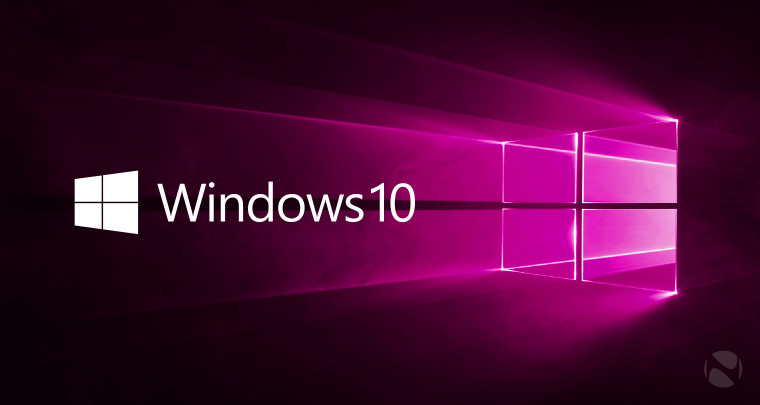 However, we will see some more of them in just a few weeks' time. Today, IFA announced that Microsoft corporate vice president Nick Parker will deliver a keynote at its consumer electronics trade show in Berlin, on September 4 at 3pm local time. Tantalizingly, the title of his keynote is "Windows 10 Lights up New Devices".

It promises to be quite an interesting event, as it's said that "Parker will demonstrate a breadth of new Windows 10 devices, including tablets, 2-in-1s, premium notebooks, gaming devices and all-in-ones that will light up the Windows 10 experience for customers."

One group of devices that isn't on that list is smartphones, so don't expect to hear anything about Microsoft's new Lumia flagships at that event.