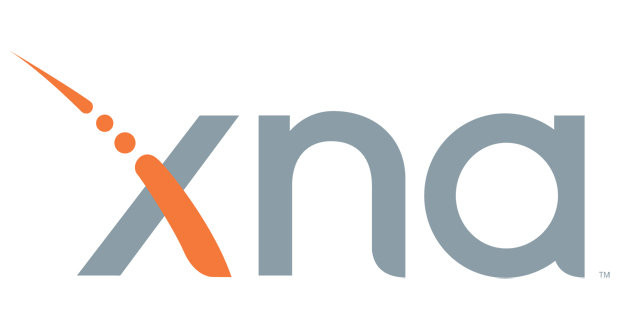 A set of game development tools from Microsoft, under the XNA label, that was used to make many popular games, has reached the end of the road in terms of further revision. Microsoft has confirmed it has no plans to continue making new builds of XNA, following the release of an email earlier this week that also hinted, incorrectly, that Microsoft was also ending development of DirectX as well.

Polygon reports that, according to a statement from Microsoft, "XNA Game Studio remains a supported toolset for developing games for Xbox 360, Windows and Windows Phone ... However, there are no plans for future versions of the XNA product."

XNA was first announced with much fanfare by Microsoft in 2004 as a way for small game developers to quickly make small downloadable games. The first version of the tools, under the name XNA Game Studio, was released in 2006. People could make games for Windows for free with those tools but they had to pay a $99 annual fee for those games to be released for the Xbox 360. The final major version of XNA Game Studio was released in 2010 and added support for making Windows Phone games.

XNA was used to make a number of acclaimed downloadable Xbox 360 and Windows games, including Bastion, Fez and others. It was also used by many small one and two-man teams to make games for the Xbox Live Indie Games portion of the console. Earlier this week, Skulls of the Shogun, which has cross platform play for Windows 8, Windows RT, Windows Phone and Xbox 360, was released; it was based on XNA.

An email that was sent to Microsoft MVP members earlier this week that revealed the retirement of XNA also stated, "DirectX is no longer evolving as a technology." That suggested to many that Microsoft was also going to retire the long running graphics API for its Windows operating system. However, a statement from Microsoft indicated that is not the case.

Microsoft is actively investing in DirectX as the unified graphics foundation for all of our platforms, including Windows, Xbox 360, and Windows Phone. DirectX is evolving and will continue to evolve. We have absolutely no intention of stopping innovation with DirectX.