As expected, developer related news seems to be the flavour of the week in San Francisco. Following Sony's announcement yesterday, Microsoft has just shown off some new developer tools, as well as an improved Xbox 360 development kit. 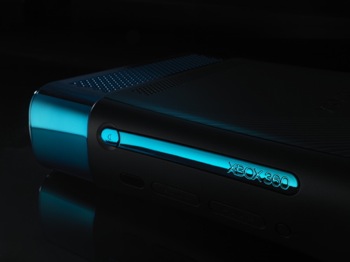 Sporting a cool blue finish, the new model has also had it's memory bumped to 1GB - double that of the standard Xbox 360. The famous four rings associated with the 360 are also said to glow blue, but there is currently no imagery to confirm this. 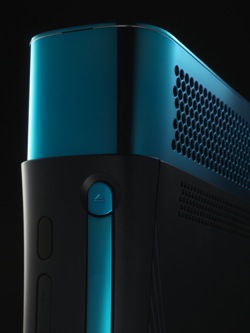 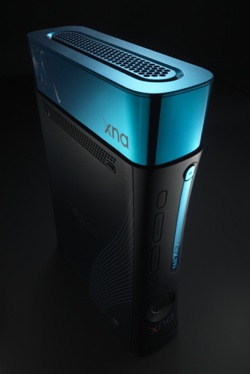 In addition to the new model, Microsoft also announced the upcoming release of XNA Game Studio 3.1. The update, which will be available 'in the next few months', will allow upcoming developers to utilise Avatars, video playback and Xbox Live parties in their creations.