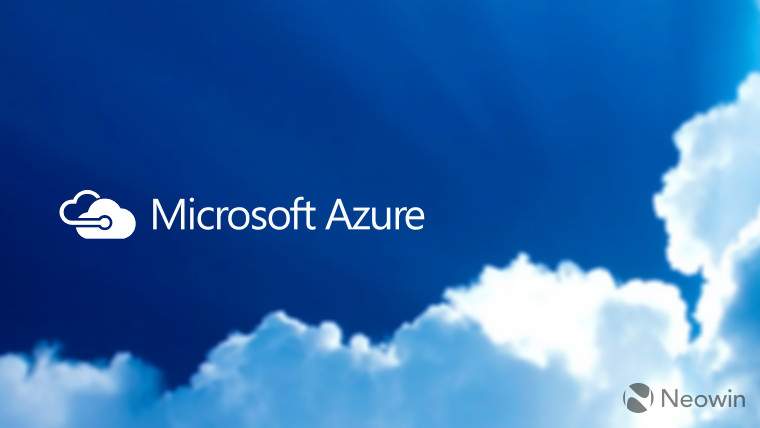 Today, Microsoft has unveiled cross-Azure IoT collaboration to simplify location and spatial intelligence usage with IoT messaging. With this move, the firm believes that it has overcome a difficult hurdle in a fully interconnected world, that is, bringing huge amounts of information together with spatial intelligence.

As such, Azure IoT, customers can now gain more understanding and insights about their "things" with regard to space. Furthermore, Azure Maps APIs can be utilized to implement IoT spatial analytics, and hence, track and capture relevant events occurring in space and time. A general use case could comprise of the monitoring of asset movement for companies, providing a geographical context with respect to IoT. More specifically, a geofence that is created based upon the determined route for a refrigerated goods delivery truck traveling from one city to another may be stored in Azure Maps. Now, assuming the truck leaves the designated path, this event may be detected by the black box on the vehicle, with notifications being sent out through the Azure Event Grid across various communications mediums.

Furthermore, data collected from sensors regarding the location of things now not only leads to insights as to the required actions, but more importantly, where these actions are to be carried out. With this improvement, Microsoft believes that cost effectiveness, as well as time management can be massively improved. With repeated usage alongside AI implementations, at some point, customers may also be able to predict future issues and opportunities.

For those who can provide their location via IoT messages, it is recommended that they start doing so immediately. Those who are unable to do so can still get their location associated with the service through other means such as RevIP, Wi-Fi, and cell tower triangulation.