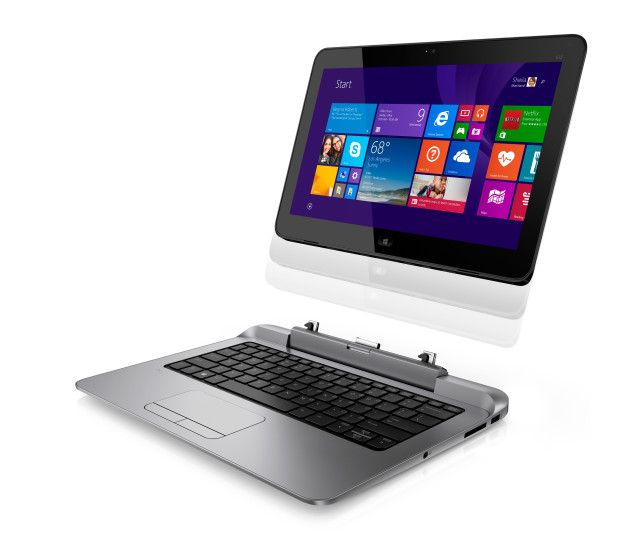 Microsoft is present in Taiwan at Computex 2014, one of the world’s biggest technology conferences aimed at industry partners. As part of its keynote, the company unveiled some brand new Windows and Windows Phone devices.

Microsoft is focused on continuing to push forward Intel-based tablets, convertibles and 2-in-1 devices such as the Surface Pro 3, all of these running Windows 8.1. As part of this focus, Nick Parker, VP of OEM partners at Microsoft showed off on stage a large number of recently launched Windows devices from all categories.

Parker also showed off some new devices that will be coming to market in the next few months. One of these brand new products was the HP Pro X2 612, pictured above. Besides having a super catchy name, this 2-in-1 device was “designed from the ground up for business”. The X2 features a detachable 12.5-inch touchscreen, with full HD resolution.

The X2 also comes with full HD front and back cameras, enterprise security built-in and a battery life of 14 hours. The device will ship with Intel Core i3 and i5 variants. 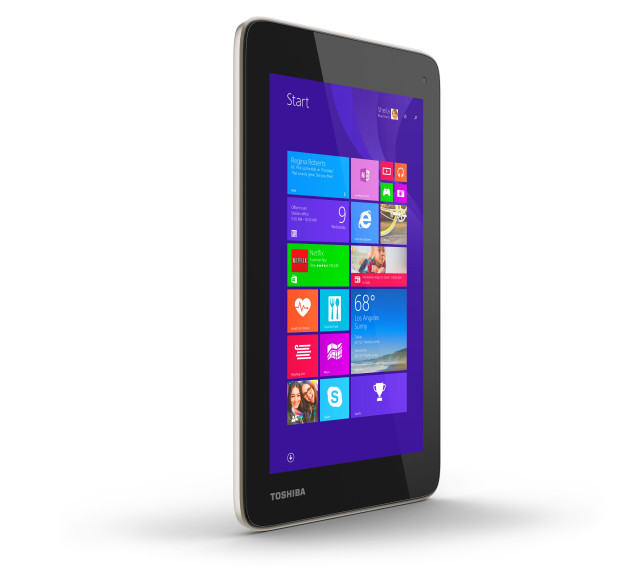 Another unannounced device featured on stage at Computex was Toshiba’s new 7” Encore tablet. Previously the Encore line only included a 10 and 8-inch device, but now the company is looking to hit lower price points with an even smaller version. Without going into any specifics, Microsoft says the 7” device will be aggressively priced with other products in its class.

Finally, Microsoft mentioned that many regional OEMs are taking advantage of the new free Windows offer that allows manufacturers to skip license fees for the OS, on any device smaller than 10 inches.

It’s clear the company is trying to push further adoption of its latest OS, as well as create a somewhat of a new market for convertibles and 2-in-1 devices.