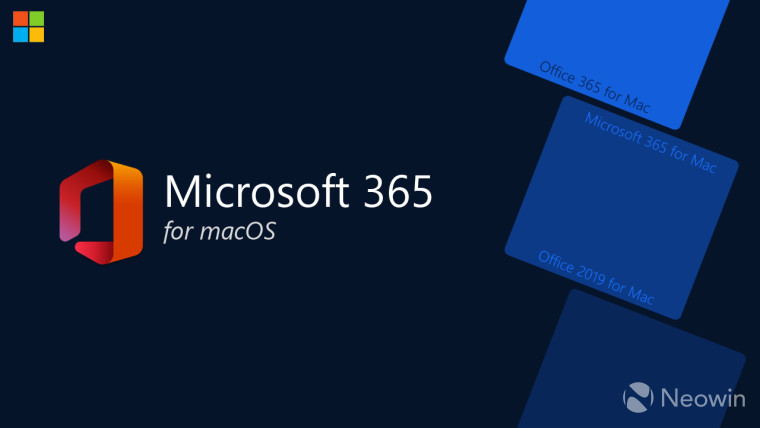 At this year's WWDC, Apple announced the long-rumored transition from Intel-powered Macs to Apple Silicon, the company's in-house processors built off of Arm's technology. This week, the company revealed the first three devices to use Apple Silicon, the 13-inch MacBook Air and MacBook Pro, plus the Mac Mini, all of which will be using the low-power Apple M1.

Because Apple Silicon uses an entirely different architecture, developers have to update their apps to be fully optimized for the new processors. However, older apps can still run on the devices, but with less than ideal performance, and Microsoft has shone some light on how exactly its Office apps will be affected.

In a recent support document, spotted by ZDNet, the company explained that the users will need to wait 20 seconds longer to launch any and all of the Office apps for the first time. That does unfortunately mean that you'll need to wait 20 seconds for each app you might use, but on the bright side, this will only happen the first time you open them, and after that, every launch will be "fast".

This delay is explained by Apple's translation layer, called Rosetta 2. Since the apps have yet to be optimized for Apple Silicon, the translation process needs to kick in so that they can run, which takes some time. After this is done once, though, the impact is less significant. The conversion also doesn't impact any Office features or installation methods, so devices can still be set up as usual.

Microsoft also reinforced that it's already working on adding native support for Apple Silicon for the Office apps, and that they will eventually be universal apps that run natively on both the new processors and Intel ones. It's unclear, however, when exactly that will happen.