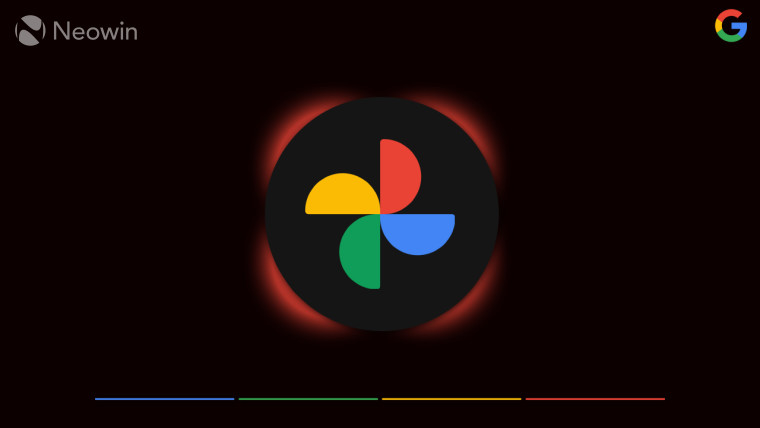 Google announced yesterday that it will be retiring the free unlimited high-quality backups offered by Photos next year. The announcement came as a disappointment to many that use the search giant’s popular offering to store and access photos. However, the change applied only to non-Pixel users, since Google’s current devices are exempt from the change, letting those users keep their unlimited high-quality backups even after the June 1, 2021 date.

As it turns out, that might not always be the case, as Android Central reports that Google might not offer these free backups with future Pixel devices. The company has long touted the Photos backup benefits that come with Pixel phones and even allowed Pixel 2 users to backup original quality images for a while. However, the publication says that it has learned that the 15GB free limit will apply to Pixel devices as well, starting with the upcoming phones.

While the Mountain View firm claims that the 15GB limit is sufficient for “80 percent” of users to store “three more years worth of memories”, the move might dissuade users from choosing future Pixel phones unless the company offers huge overall improvements to the devices. Just like with non-Pixel owners, the decision could very well be aimed at increasing adoption of the Google One cloud storage offering.