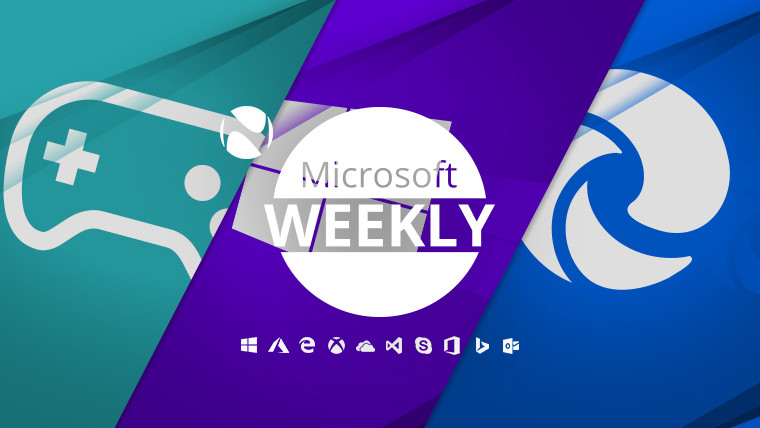 The third week of December brought with it an assortment of game announcements, the fact that Microsoft was pausing Windows 10 previews until next year, and the surprise appearance of history sync for Edge on Android. You can find info about that, as well as much more below, in your Microsoft digest for the week of December 13 - 19. 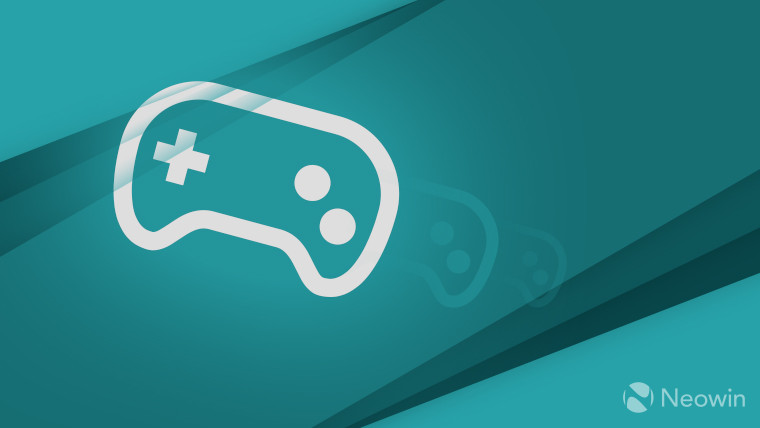 Kicking things off this week is a pretty big milestone for Microsoft, a milestone that’s related to its recent re-entry in the flight simulator market.

Built by Asobo Studio and utilizing Microsoft’s Azure infrastructure and Bing Maps data, Microsoft Flight Simulator has now been played by over two million people. The title is coming to Xbox Series X|S next summer, with four-five world updates being planned in 2021.

Also in 2021, namely in December, is when Halo online services for the Xbox 360 will be going offline. The games will remain playable, but some features may be impacted due to the lack of the online infrastructure.

In other newsworthy topics, Microsoft, Nintendo, and Sony have partnered up to ensure “safer gaming”, Microsoft has partnered with Disney to release The Mandalorian themed Xbox Wireless Controllers, and EA Play, though scheduled to be coming to Xbox Game Pass for PC earlier in the week, is now delayed to 2021.

Going back to games, Microsoft is offering refunds for Cyberpunk 2077 on Xbox due to the game’s disastrous performance on Xbox One, though unlike Sony, it won’t delist it from the Xbox Store. The company has however put up a disclaimer for the performance on Xbox One consoles. If you do however still own the game, a new hotfix is now available.

Last but not least, you are now able to claim Stacking and Bleed 2 for free as part of the Games with Gold program, with Age of Empires II: Definitive Edition getting some attention too, thanks to a new Lords of the West expansion. Priced at $9.99 and available for pre-order now, the expansion hits digital shelves on January 26, 2021. 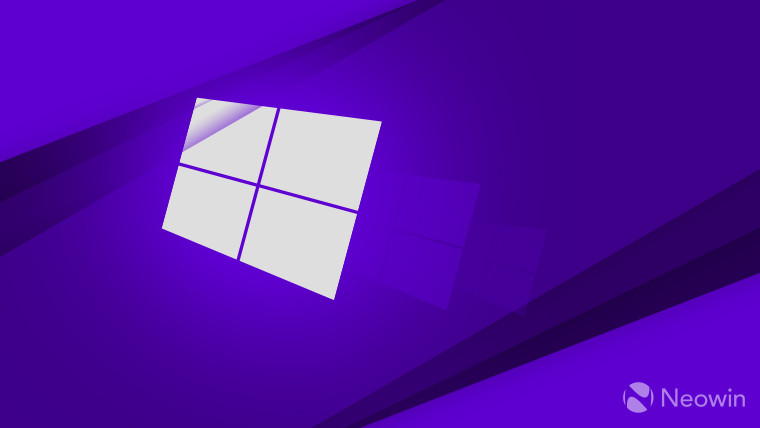 If you were expecting to see brand new builds with lots of features being released as part of the Insider program on Windows during this time of year, you were half right.

Microsoft did indeed release build 20279 to the Dev channel, but not because it wanted folks to test out new features. That would be a preposterous thing to do as part of a program that’s meant to give folks access to upcoming features for testing.

Instead, build 20279 simply exists to confirm for the company the fact that it indeed can release builds. Never mind the fact that it’s been doing so since 2014, back when this entire thing was called a Technical Preview.

In other, nowhere near as surprising news, Microsoft will not be releasing any new Windows 10 previews until 2021. This is at least to be expected, since we’re entering the holiday season.

What we’re also entering is a password-less era, at least according to Microsoft. The company insists that in 2021 it wants to make passwords a thing of the past for all of its customers. Instead of the password, the company proposes using 2FA apps like Microsoft Authenticator or the Windows Hello biometric authentication that’s built into the OS (though not supported by all devices).

Finally, in an effort to make everything more consistent, the company is also looking at revamping its Alarms & Clock app, with the major redesign being viewable here. 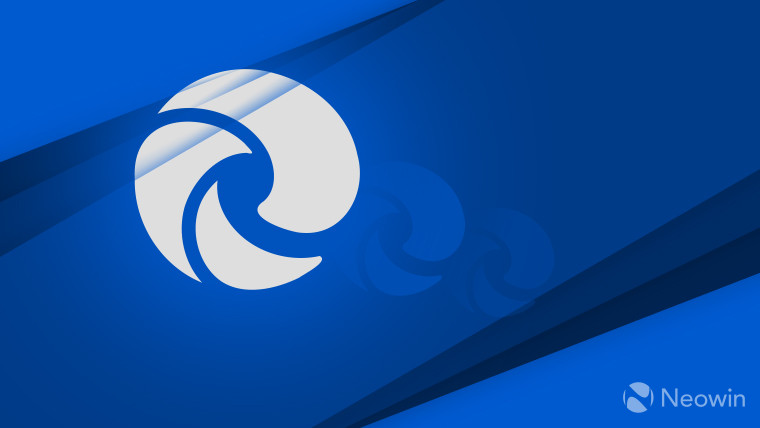 For fans of Microsoft’s most recent iteration of the Edge browser, there’s been one key missing feature, namely tab and history sync. The good news is that if you’re a beta user on Android, you can now start taking advantage of the feature if you’re on version 45.11.24.5118 or above.

Also worth mentioning is the release of Edge Dev 89.0.731.0, adding tab muting indicators, the ability to disable Edge updates over metered connections, and the promise of Mac M1 support. True to its word, the company released a build in the Canary channel with Mac ARM64 device support (aka Mac M1 support) a mere two days later.

And while we’re on the subject of the Canary channel, it’s additionally worth highlighting the fact that the browser can now warn you when you close multiple tabs, though the feature is currently hidden under edge://flags. To enable the capability, just search for “Ask before closing multiple tabs” in the search bar at the top, switch it to “Enabled”, and restart the browser.

We wrap up this week’s column with a set of news items about Microsoft’s Surface line. 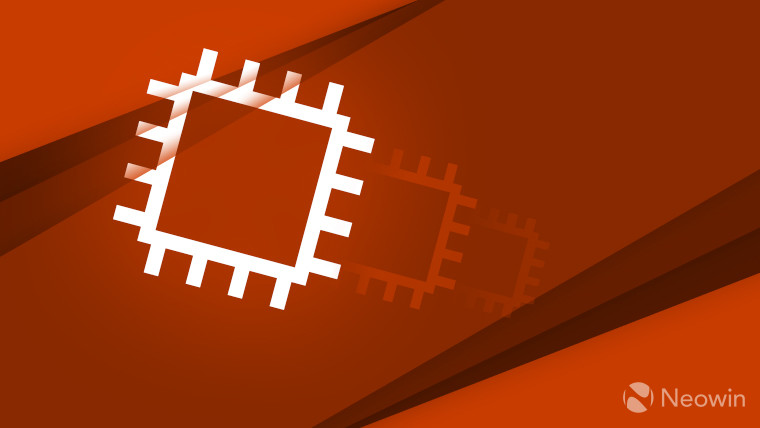 Sporting a similar time frame, the Surface Duo is heading to four new markets early next year, though the company will not be releasing a December patch for the device.

Last but not least, Microsoft is rumored to be working on its own custom ARM chips for servers and Surface devices, a rumor that’s given credence by the official statement from communications head Frank X Shaw.