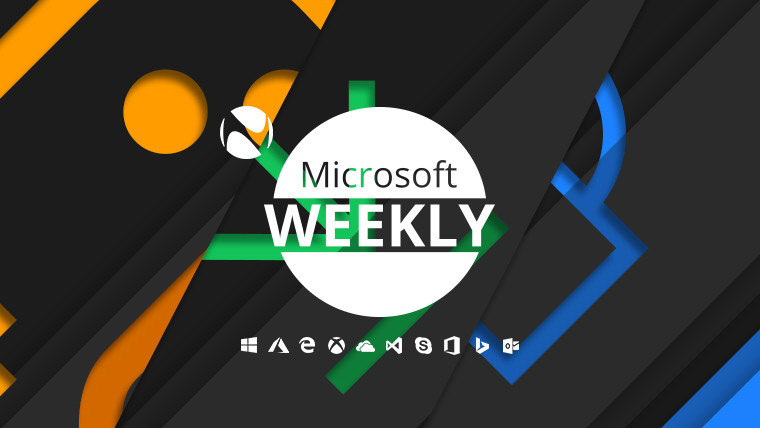 As this week folks in the U.S. celebrated Thanksgiving, things weren’t quite as busy as in previous weeks. With that said, we did still get to see the selection of Games with Gold for December, a confirmation of 20H1’s version number, and even some deals on Surface hardware. You can find that – as well as the usual little bit extra – below, in your Microsoft digest for the week of November 23-29. 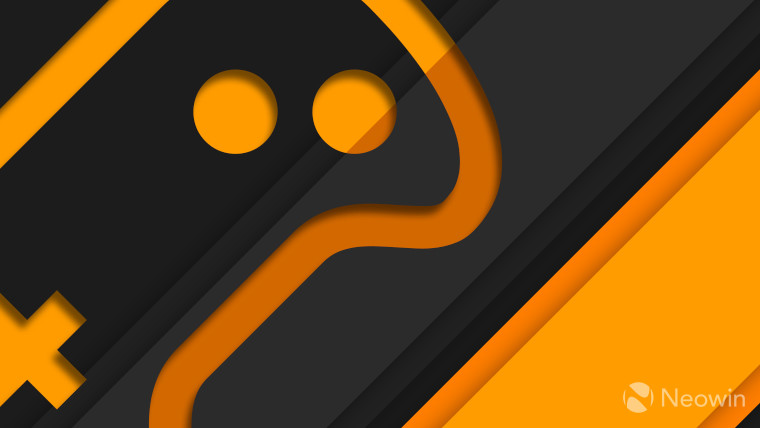 Even if it’s been a bit quieter this week in terms of news, a mention of next month’s Games with Gold is in order.

Still available from November’s crop are Sherlock Holmes: The Devil’s Daughter, The Final Station, and Joy Ride Turbo. These titles are joined by the aforementioned Insane Robots and Toy Story 3, both of which seem to have been made available to Xbox Live Gold subscribers early.

Folks who wish to eschew physical media entirely have the option of going for the Xbox One S All-Digital Edition – complete with its unfortunate Xbox One SAD acronym. The console can now be had for $149 via Walmart as part of the store’s Black Friday deals. It was available previously via Amazon for the same price, but that offer seems to have expired.

Also worthy of attention is a new preview Alpha Skip Ahead build for those in the Insider Program. This is part of version 2004, and its build string is 19031.1205. It fixes issues with Disney+ playback as well as console system localization. 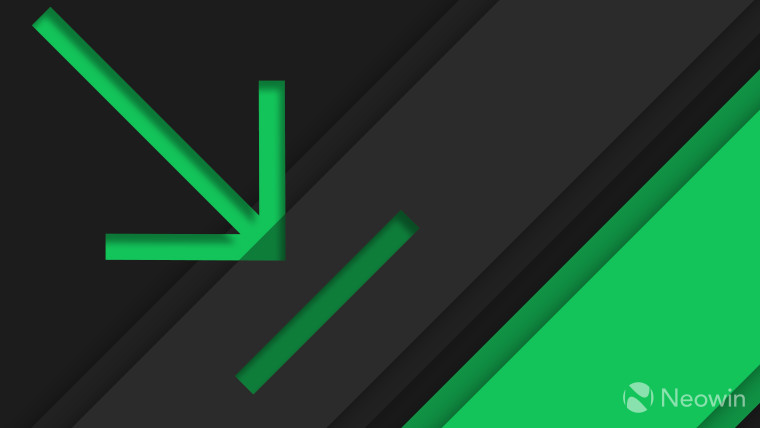 For those who like to get an early look at software before it’s generally available, there are a number of previews to choose from. One of these is for Windows Terminal, which is now up to version 0.7. This newest iteration adds panes – so you can split the terminal window -, the ability to reorder tabs, a thinner border around the app itself, as well as coming with a small list of fixes.

Office Insiders on Android have also gotten a new update to play with, which enhances the Do Not Disturb feature, and adds better integration between Excel, Word, and Outlook. You can now reply to a comment on a document straight form the email notification.

Moving on to the SDK Preview, build 19028 from the 20H1 branch was pushed out. As was the case with previous builds, this adds a few tools-related enhancements, as well as removing a couple APIs like WUAPICommon.H and WUAPICommon.IDL.

Testers of the 20H1 branch on PC were treated to build 19033, which came to both the Fast and Slow rings. This build serves as official confirmation that 20H1 will be Windows 10 version 2004, meaning it’s mostly likely going to be made available to the public in April 2020 at the earliest. The reason why Microsoft didn’t go with 2003 was to avoid confusion with previous products such as Windows Server 2003.

The build contains a decent amount of fixes ranging from those for Magnifier or ShellExperienceHost crashes to Settings not being accessible outside of launching via the URI. Some known issues still exist, all of which have been present in previous builds.

Last but not least, although it’s not related to Insider Previews themselves, it’s worth mentioning that the upgrade from 1903 to 1909 is being blocked for some antivirus users. In case you’re using either Avast of AVG for your antivirus needs, Microsoft has added a known issue to the Windows 10 Health Dashboard, outlining a compatibility issue with these two products.

The issue is marked as Mitigated External, meaning it’s up to the software vendors to fix it. 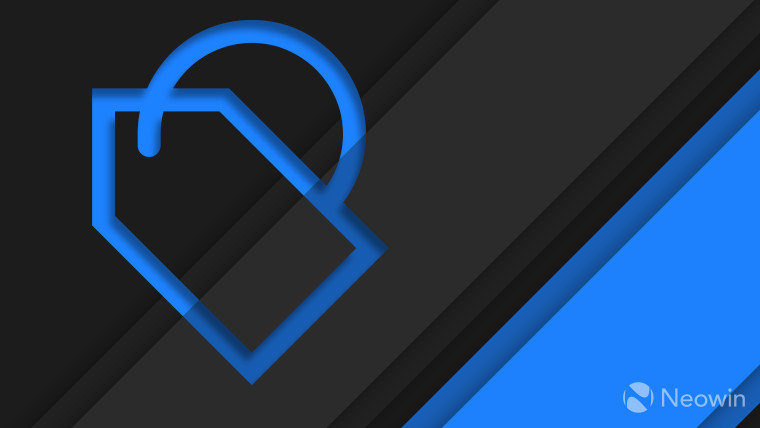 Following Thanksgiving on Thursday was Black Friday, which brought in deals for a broad range of products. Among these products was the more traditional form factor hardware in the Surface line.

Finally, the Surface Laptop 3 for Business is also on sale, save for its base model configs. The 13.5-inch variant is $100 off, and the 15-inch variant is $200 off. Keep in mind that the Business-specced Laptop 3 comes with Intel’s Ice Lake processors instead of AMD’s Ryzen chips.

Whether you’ve decided to spring for the aforementioned Laptop 3, or the Microsoft SQ1, ARM-based, Surface Pro X, both devices have received substantial firmware updates targeting everything from the keyboard to the UEFI.

Finally, our very own Rich Woods has reviewed the Pro X, calling it the perfect portable PC, at least as far as his use case is concerned. Head over to the post in question if you’re curious about specifics. 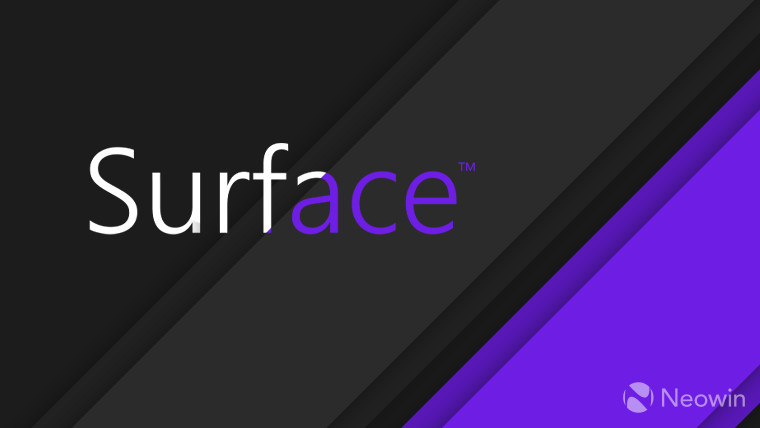 To cap things off, let’s take a closer look at the developer solutions for Microsoft’s upcoming dual-screen devices.

As you know, the Surface Duo and Neo were showcased at an event in New York on October 2, and are slated to be released about a year from the unveiling, so about fall 2020 – close to the release of the Xbox Scarlett.

The big thing to note beyond the size difference between the two is the fact that the Neo will be running Windows 10X, while the Duo will be running Android. With that said, the company reassured developers in particular that existing apps and sites will work just fine, and that the Neo would support both Win32 and UWP apps, while the Duo will get along just fine with Android apps.

There is of course the issue of bridging the gap between devices which might just be accomplished via the Project Rome SDK. This, in addition to the common model being built on top of platform-specific tools, will make developers’ lives a bit easier when trying to create apps for this emerging category.

Although more info will be shared early next year by the company, you can request early access by sending an email to dualscreendev@microsoft.com.