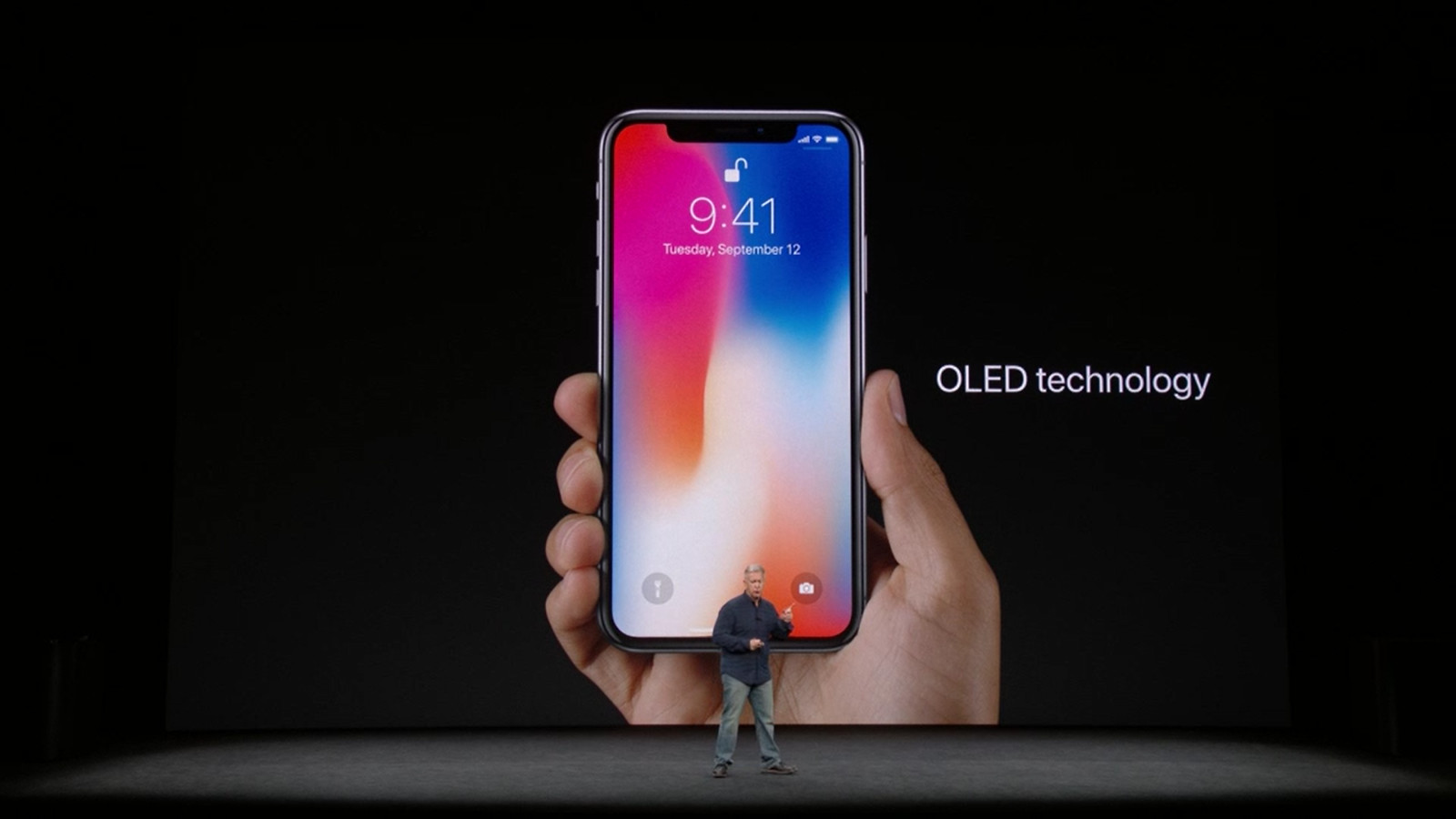 The iPhone X was officially announced last month at an Apple press event alongside the reveal of both the iPhone 8 and iPhone 8 Plus. The handset is set to go up for pre-order from October 27th with shipping starting from November 3rd. However, several reports hinted that the company is facing production issues which may cause the handset to be in short supply, at least at launch. Previous reports suggest that Apple's iPhone 7 is still outselling the iPhone 8, mainly because people are waiting for the iPhone X to hit the market.

In a note to investors, KGI Securities analyst Ming-Chi Kuo stated that the iPhone X production issues will soon be over, and hopes the company will stockpile around 2-3 million units at launch. The number may not be enough to meet the demand, but the report suggests that the production should pick up after the launch to end the supply woes.

Special materials, recipes, design, processes, equipments and tests are required for antenna FPCB, as the specifications for iPhone X antenna (supplied by Amphenol (US)) are higher than those of iPhone 8 and only Murata (JP) and Career Tech (6153 TT, NT$30.1, NR) can meet Apple's requirements. Murata (originally with a 60% order allocation or higher) won't be able to resolve its issues before 2Q18, and thus has been fully replaced by second supplier Career. We believe Career will ramp up in November, as capacity expansion takes time, and its materials, recipes, design, processes, equipments and tests are different from those of Murata.

The main production bottleneck for the iPhone X is possibly due to the flexible printed circuit board (FPCB) for the device's antenna. The second bottleneck is the wide-angle camera module's FPCB. Unlike Samsung and Huawei, Apple's dual-camera setup uses two separate printed circuit boards: one to control the wide-angle lenses while the other one is dedicated to telephoto hardware.

The Cupertino company is also facing issues with the 3D dot projector in its TrueDepth depth-sensing camera, also known as the "Romeo" component. This is a very important part which is used in features like FaceID user authentication.

Lastly, the analyst reduced shipping estimates for the iPhone X to 25–30 million units, down from 30–35 million. It remains to be seen if the company will have enough supply at launch.