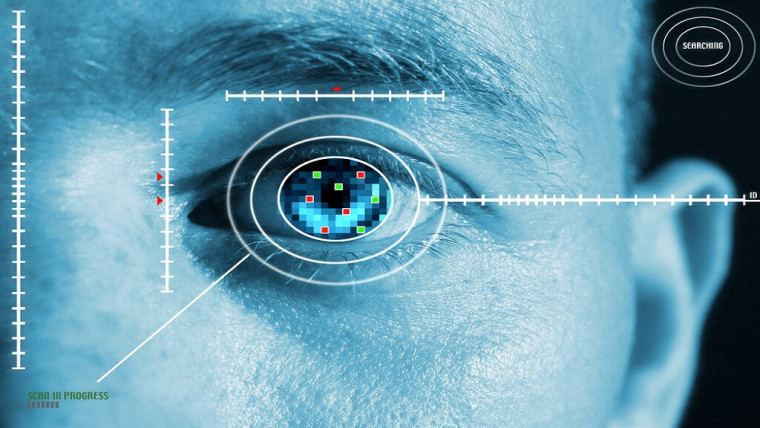 Microsoft has confirmed that it will pull back software that judges a person’s emotional state by processing their image. Additionally, the company will also restrict access to its facial recognition technology.

These efforts raised important questions about privacy, the lack of consensus on a definition of 'emotions,' and the inability to generalize the linkage between facial expression and emotional state across use cases, regions, and demographics.

Microsoft has reportedly been reviewing whether emotion recognition systems are rooted in science. It is not immediately clear what Microsoft meant. However, it is possible that the company hasn’t been able to perfect the algorithms that guess a person’s emotional state based on an image. Moreover, the company could be bolstering its case against new rules and regulations about the use of such tools.

Apart from halting the sale of emotion-reading tech, Microsoft is also stopping unrestricted access to its facial technologies. The company has indicated that customers using its facial recognition technologies must obtain prior approval. It is obvious that Microsoft’s customers must have contractual obligations. However, it is not clear if Microsoft is placing additional restrictions or merely asking companies to sign a disclaimer absolving Microsoft of any legal penalties arising from any misuse.

For the time being, Microsoft has merely asked its clients “to avoid situations that infringe on privacy or in which the technology might struggle”. An obvious legally questionable purpose would be identifying minors. Incidentally, Microsoft isn’t specifically banning such uses.

Microsoft is also putting some restrictions on its Custom Neural Voice feature, which lets customers create AI voices based on recordings of real people.