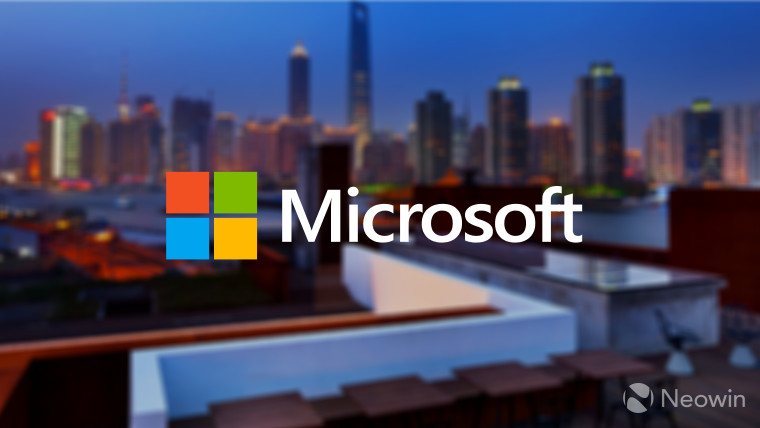 Microsoft has announced details of an event to be held in Shanghai, China, on May 23, where it's promising to "show the world what's next".

The company hasn't provided any clear information on exactly what to expect from that event, aside from the scant details provided on its teaser site, where it's revealed nothing more than the date and location of the event, and the hint of insights into its future product plans.

According to Windows Central, Microsoft will be sharing some information on new hardware at the event, with "global and regional" elements. Microsoft's devices chief Panos Panay - who this week unveiled the company's Surface Laptop, which runs its new Windows 10 S edition - has confirmed that he will also be in attendance.

This obviously presents all sorts of possibilities for what Microsoft might announce at that event. For example, the company has been widely rumored to be preparing the imminent launch of its new Surface Pro 5, which is expected to be a modest evolution of its predecessor.

Next week, the company will host its Build 2017 developer conference, where it will focus primarily on its software and platforms. Neowin will be there to bring you all the news as it's announced, so stay tuned for our coverage in the days ahead.