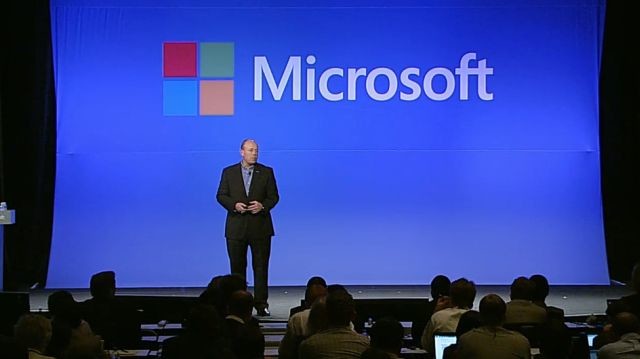 During Microsoft's Worldwide Partners Conference in July, company representatives told attendees that they had the goal of cutting down the market share of Windows XP to below 10 percent. Now it looks like Microsoft has revised those goals as the April 8, 2014, support cut off date for the 12-year-old operating system gets closer.

During Microsoft's financial analyst day today in Bellevue, Wash., its Chief Operating Officer Kevin Turner told attendees that Windows XP currently has a market share of about 21 percent worldwide. That's about what StatCounter indicates in its latest numbers, which show that Windows XP's share is at 20.58 percent.

Turner then said that Microsoft's goal is to get that Windows XP OS share down to below 13 percent worldwide. This represents a change compared to just a couple of months ago, and it may show that Microsoft is getting more realistic in terms of getting that number down before the support cutoff date.

Regardless, Windows XP will still be installed on a lot of PCs when April 8 comes around, especially in China, where the OS remains the top operating system in part because of high piracy rates.