Sony today announced a new Spider-Man game during its PlayStation 5 The Future of Gaming presentation, which will have Miles Morales stepping into the web-slinger's shoes instead of Peter Parker. Check out the announcement trailer above.

Insomniac Games is returning to develop Marvel's Spider-Man: Miles Morales, and other than the striking fight scenes and rescues seen in the trailer, all captured on a PlayStation 5, nothing else about the title was revealed today. We do see Morales using his iconic powers like camouflage and, what looks to be, the Venom Strike electric attack during the trailer. 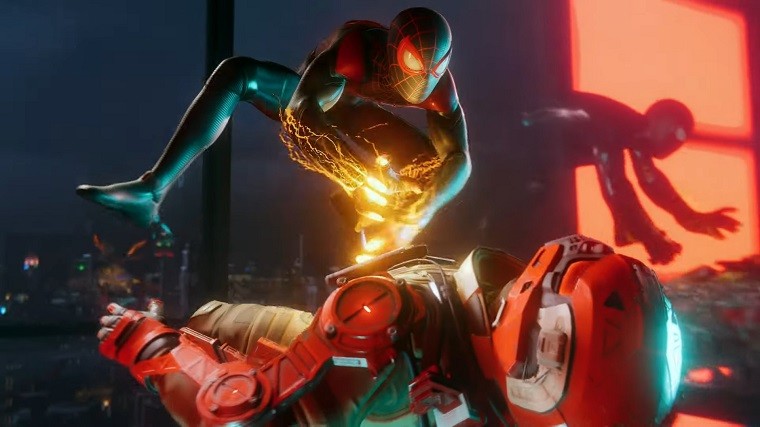 Morales appeared in the original game as an ally to Peter Parker's Spider-Man, though obviously, some time has passed since then.

Marvel's Spider-Man: Miles Morales is heading to the PlayStation 5 as an exclusive, and is slated to release during the 2020 holiday season. This could be a launch title for the next-generation console.