Back in June, Microsoft announced its official launch date for its next-gen PC operating system, Windows 10, promising general availability (GA) on July 29. Development of the OS has been ongoing for some time, with over five million 'Windows Insiders' around the world testing preview versions in recent months.

In fact, despite just sixteen days remaining until its consumer rollout, the OS is still officially in the preview stage of its development; it's not expected to hit the crucial RTM milestone - making the final launch version of Windows 10 available to manufacturers - until sometime this week. 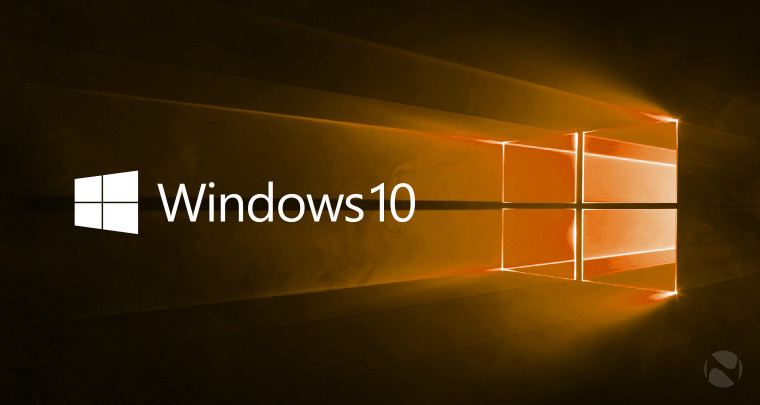 With such a limited amount of time between RTM and GA, manufacturers simply don't have enough time to test the final OS build and pre-install it on their devices in time for Windows 10's launch. So it should come as no great surprise that Windows 10 will not be available pre-installed on any devices on July 29, as Bloomberg reports.

That means that buyers eager to purchase a brand new PC designed around Microsoft's new OS won't be able to get one of these showcase devices on the operating system's launch day.

Yusuf Mehdi, vice president of Windows and device marketing, said: "You will see computers running with Windows installed very soon after the 29th and then in the fall, a whole new class of machines for the holidays."

Earlier today, it emerged that Microsoft will host a keynote at the IFA consumer electronics trade show in Berlin on September 4, "showcasing new Windows 10 devices", including notebooks, 2-in-1s, all-in-ones and more. Based on the timing of that event, then, it seems that the first devices with Windows 10 pre-installed are likely to arrive around early September.