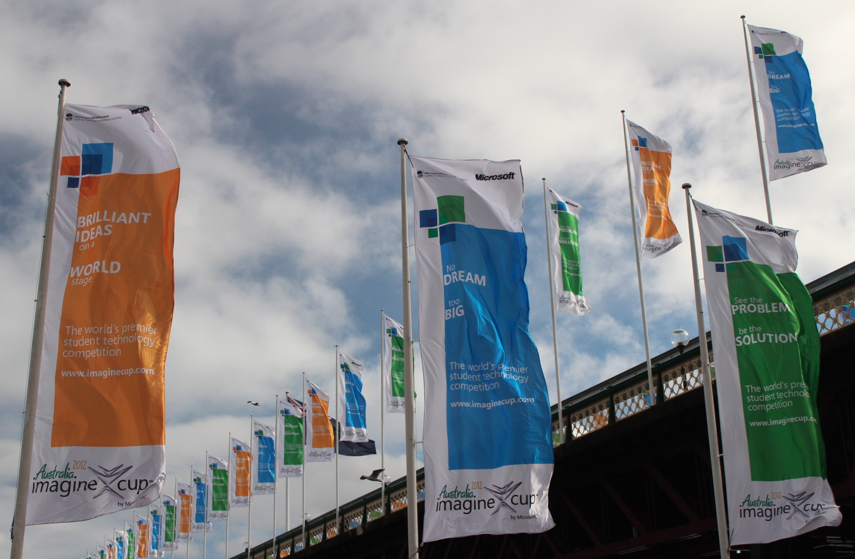 Above image from 2012 Imagine Cup Finals

Neowin is a big fan of Imagine Cup and for 2013, we brought you information year-round coverage. This years finals will take place in Redmond, Washington (Microsoft’s headquarters) and you could potentially attend (for free) if you compete in this event.

To make things even better, Microsoft is tossing a few extra coins into the prize bag and is offering up $750,000 in cash and prizes to winners of the various competitions. The money from the event is to help the teams take their products from small-scale use, to big picture impact.

Microsoft has made a few changes this year and is including new challenges while retiring a few from last year; one of the new challenges is a pitch video contest that is going on right now.

In addition to a couple of new challenges, Microsoft also revamped the logo and the website for Imagine Cup.

Over the next few months we will bring you more content about Imagine Cup as the competition progresses. If you need more information, hit the source link below to see how you can get involved with the competition and if you do, make sure to let us know so we can get you featured on Neowin's front page!