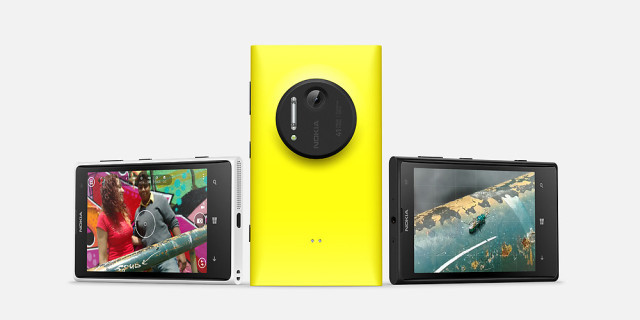 The Lumia 1020 is the current flagship smartphone from Nokia, with a 41 megapixel "PureView" camera running the latest Windows Phone 8 GDR2. The phone was launched on AT&T on July 26th at a price of $299.99. Since launch, it has received frequent price cuts and offers. AT&T itself dropped the price recently and is selling the phone at $199.99. The phone can also be bought online without contract at a price of $609.99.

The 1020 comes preloaded with the Nokia "Amber" update with various camera and OS enhancements built on top of WP8 GDR2. It has been getting good reviews and the camera technology is unmatched among all the phones available, which makes the current price drop a good deal for anyone looking to buy this Windows Phone 8 device.