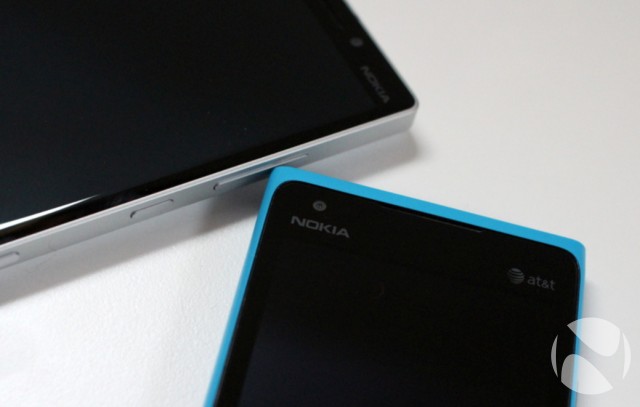 Microsoft’s purchase of Nokia’s handset division has been dragging on for many months but it looks like it will finally come to a close in April. In a letter sent to customers, Nokia states that the deal will be finalized this month.

For those who follow Nokia, this will be an interesting time as we will get a detailed understanding of the new business model now that the handset division is no longer part of the picture. But with an additional $7.17 billion dollars in the bank, the company has a lot of cash available to help stabilize and expand its remaining assets.

With Microsoft now having control of the handset unit, the company has swollen by around 32k employees and of course, Stephen Elop is once again a Microsoft employee.

We will be curious to see how Microsoft uses its new assets and considering that the business unit is the majority owner of the Windows Phone market share, the acquisition makes a lot of sense to help protect the Windows Phone brand. Of course, many will be curious to see what happens to the Nokia X devices that run Android but use the suite of Microsoft’s online services.

Also, when the Nokia assets join Microsoft, they will be under a new unit called Microsoft Mobile.

With the Lumia brand now in the hands of Microsoft, we wonder if Microsoft will slow the rate of handset releases or if they will continue push out new devices every quarter. Nokia has consistently been pushing out new Lumia devices across the spectrum of prices to saturate the market with Lumia devices at every price point, and so far, it appears to be working, albeit slowly, at gaining traction in the market.

With the close of the acquisition nearly complete, there is still plenty of work ahead as the company will now need to integrate into Microsoft’s internal services, which is not an easy task.

Source: Windowsphoneapps.es | View the Letter | Thanks for the tip Greg!