Two months ago to the day, Microsoft unveiled a new generation of hardware, including new Lumia and Surface devices, as well as the Band 2. Following in the footsteps of its predecessor, the Band 2 is a wearable device with a keen focus on health and fitness - but many were surprised when Microsoft revealed that the new model would be priced substantially higher than the original. 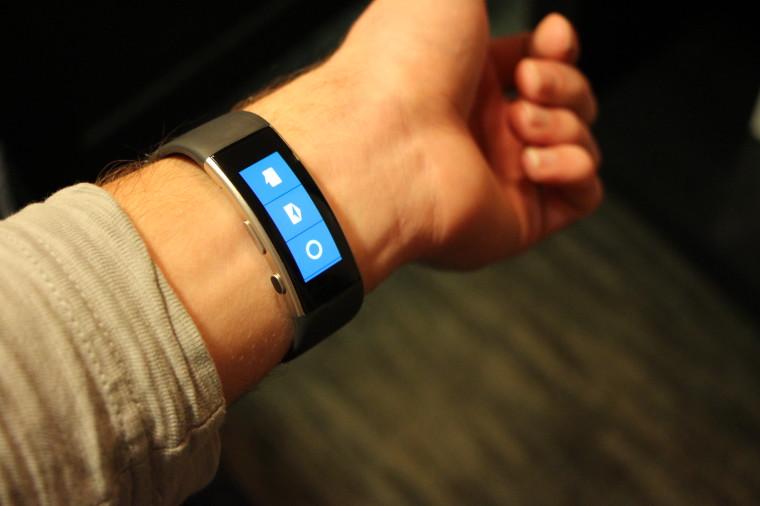 In the UK, the first-gen Band was priced at £169.99 - but when the Band 2 went on sale there just over two weeks ago, its price was set almost 18% higher, at £199.99. But while the Band 2 remains available at that price from the Microsoft Store, you can now buy it for less than full-price over on Amazon.

The online retailer has cut £10 (or 5%) off the Band 2, bringing it down to £189.99. The discount is available on all three sizes - small, medium and large - of the device; if you're planning to buy one, take care to ensure that you select the right size for your wrist, as this may affect the quality and reliability of the health data that it gathers.

Don't forget to check out our Microsoft Band 2 review before you decide whether or not to buy it.