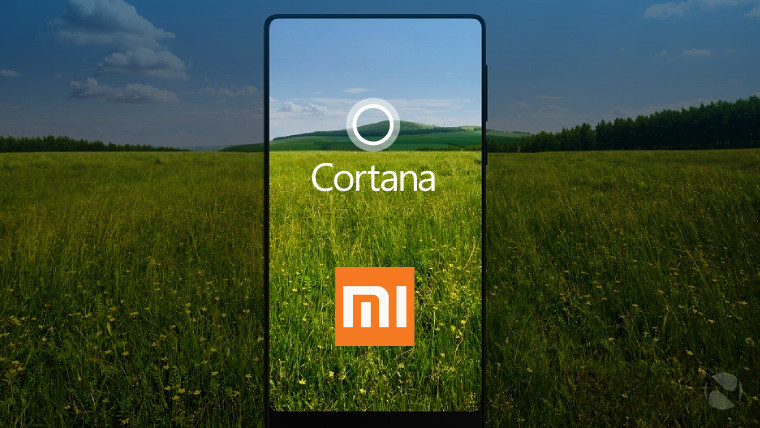 In June, Chinese tech giant Xiaomi began pre-installing Microsoft's Office and Skype apps on its range of Android handsets. Now, it seems that that partnership is expanding to include the pre-loading of Microsoft's digital assistant too.

Cortana officially launched for Android, and iOS, just under a year ago, with Microsoft making the assistant available on rival platforms as an app, downloadable from their respective app stores.

As WinFuture spotted, Xiaomi has now begun pre-loading the Cortana app on its devices, starting with the Mi MIX. The flagship handset is the latest in Xiaomi's range, with a striking design featuring ultra-thin bezels, and a 6.4-inch display that extends into the curved corners of the device.

Microsoft has added new features to Cortana on Android in recent months, including support for its Band 2 wearable device, along with photo reminders and to-do lists.