Yesterday, Microsoft unveiled the Elite, a new version of its Xbox One controller designed for 'hardcore' gamers. The company announced that it would be priced at around $150 in the US, and pre-orders are available there now. 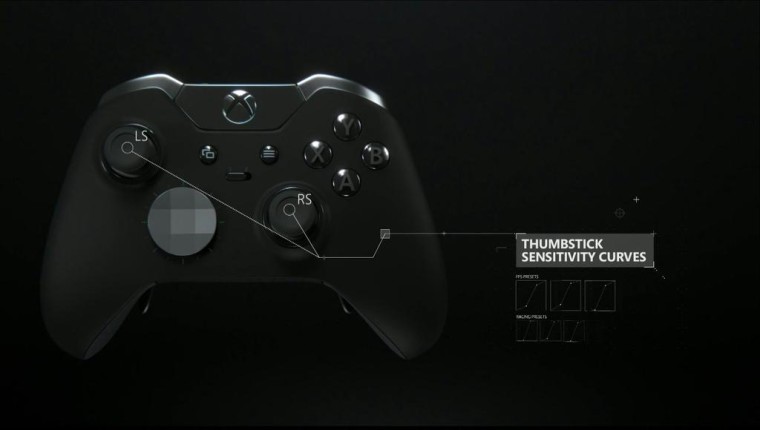 However, Microsoft hasn't yet announced localized pricing in other markets - but it looks like a retailer has let the cat out of the bag as far UK pricing goes. GAME has opened pre-orders for the Elite controller, priced at £129.99, including free delivery.

GAME isn't committing to a release date yet though; Microsoft said that the controller would be available to buy in October, but local releases in other parts of the world may come later.

Earlier this month, Microsoft also launched a new version of its Xbox One standard wireless controller, which features an integrated 3.5mm headset jack.