Given how long the PlayStation 4 has been available, and how enormously successful it's been so far, it may seem a little odd that Sony's console has gone this long without an onboard media player. This feature reached the Xbox One back in August - but of course, Microsoft has always been keen to promote its console's multimedia credentials. 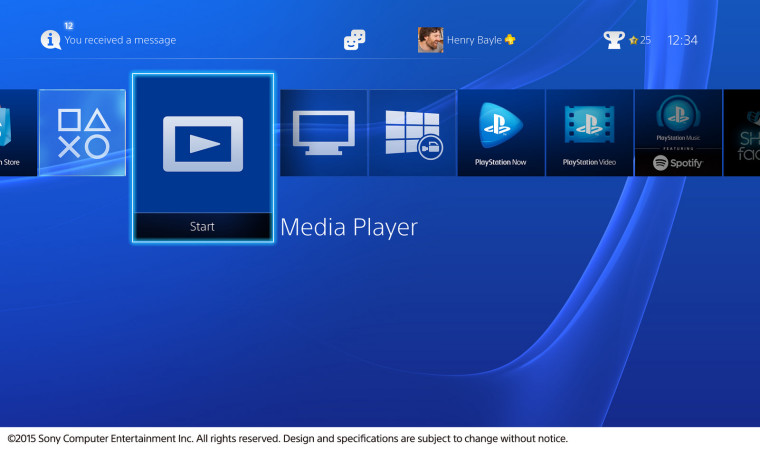 But at this week's E3 gaming expo in Los Angeles, Sony announced that it is finally adding this long-awaited feature to the PS4 - and the really good news is that the wait is already over.

You can download Media Player from the PlayStation Store right now, as Sony explains:

A Media Player icon will appear in the PS4 content area, simply select the icon and you will be taken to the PS Store where you can begin the download. 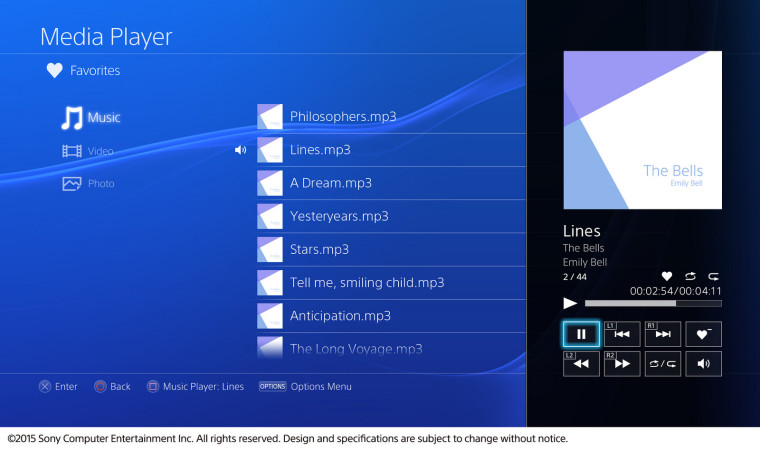 You can watch media from a USB stick, or by streaming from your home server. Sony says that "your home server will appear as a media option in the player automatically and finding your media is simple and quick."