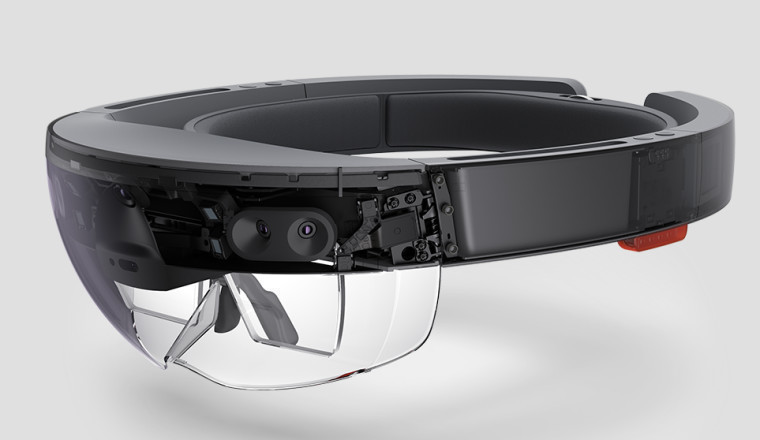 NASA has started using Microsoft's HoloLens in the development of its next Mars rover – Mars 2020. The space agency recently announced its ProtoSpace application which super-imposes models from a computer onto the headset's field of view.

The Mars 2020 project was announced on December 4, 2012. The rover for the mission is similar to the Curiosity rover, which landed on August 6, 2012. The main difference between the two rovers will be the scientific equipment onboard.

The ProtoSpace application allows NASA's Jet Propulsion Laboratory (JPL) engineers test various components on the rover before making changes to the physical machine, potentially making delays less likely to occur, furthermore, they can take a real world component and check it against the design they can see using the HoloLens.

Regarding the use of HoloLens and ProtoSpace, Matthew Clausen, lead designer on ProtoSpace said:

“Being able to see it in the space, walk around it and put their arms in the hologram allows engineers to uncover a lot of solutions.”

This is not the first instance where NASA has used HoloLens hardware. In March, NASA released a video showing Microsoft HoloLens being used on the International Space Station (ISS) in NASA's Sidekick project. The agency has also begun working on an app which will allow users to experience Mars as it actually is via a virtual reality headset.