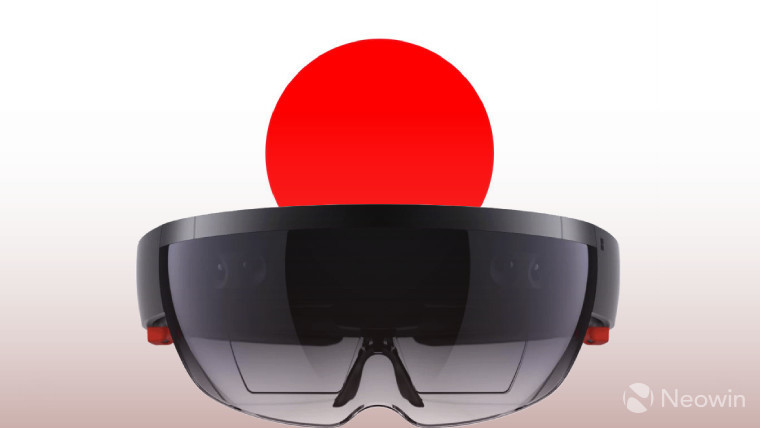 In November, Microsoft announced plans to launch its HoloLens mixed reality headset in Japan - its seventh market outside of North America. It opened pre-orders in Japan last month, and now, the headset has officially launched there.

Microsoft's Alex Kipman said last year that the company is on a mission "to bring mixed reality to every person and organization on the planet".

Along with wider availability for HoloLens, which will launch in China later this quarter, Microsoft is also working with its partners to develop more affordable mixed reality hardware, including low-cost virtual reality headsets that will launch this year, powered by its Windows Holographic shell in Windows 10.