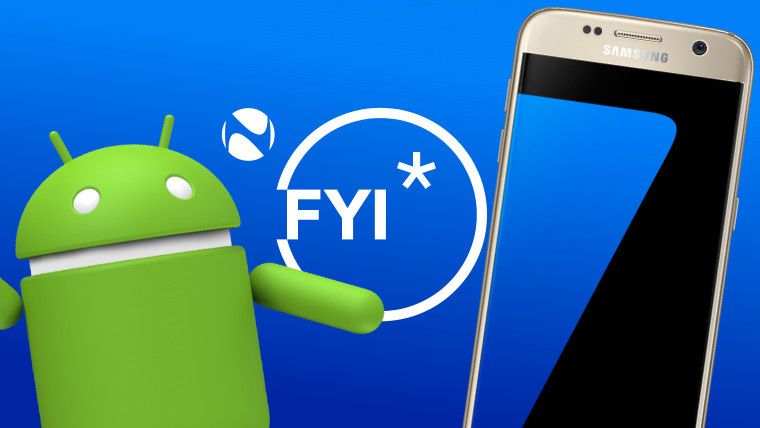 Last week, Samsung began the general rollout of its Android 7.0 Nougat update for the Galaxy S7 and Galaxy S7 edge, starting in the United States. It's since expanded to the UK, although its planned rollout in China appears to have been put on hold, due to unspecified bugs.

However, the update does seem to have an unusual quirk that is affecting at least some Galaxy S7 and S7 edge handsets.

As SamMobile spotted, some devices are switching from the standard Quad HD (2560x1440px) resolution to Full HD (1920x1080px) after the upgrade to Nougat has been completed. That functionality is part of Samsung's power-saving mode, which allows the user to switch to a lower resolution to save battery life when their handset's juice is running low.

Curiously, though, it seems that after installing Android 7.0, some devices are defaulting to the lower resolution automatically.

It's not the end of the world though, and it's not a permanent problem. It can easily be fixed by going to the Settings > Display menu, and reverting to the higher Quad HD resolution from there. The setting should then stick after rebooting the device.

Using the device at the lower Full HD resolution on a permanent basis would, of course, save battery life in routine usage - but since you've paid for a device with a Quad HD display, you may well feel that it's best to make the most of it.