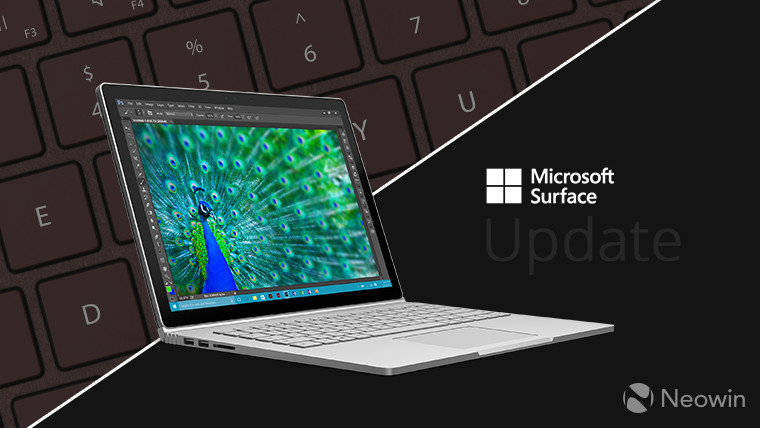 It is important that Microsoft should come up with a counter-strategy to deal with overheating issues. Thankfully, Microsoft has already started to work in this direction. WIPO has recently published a new patent that describes Microsoft's idea of a thermal control system.

The Redmond giant aims to address the overheating issues on various devices such as laptops, gaming consoles, tablets and desktops with this advanced thermal control system. 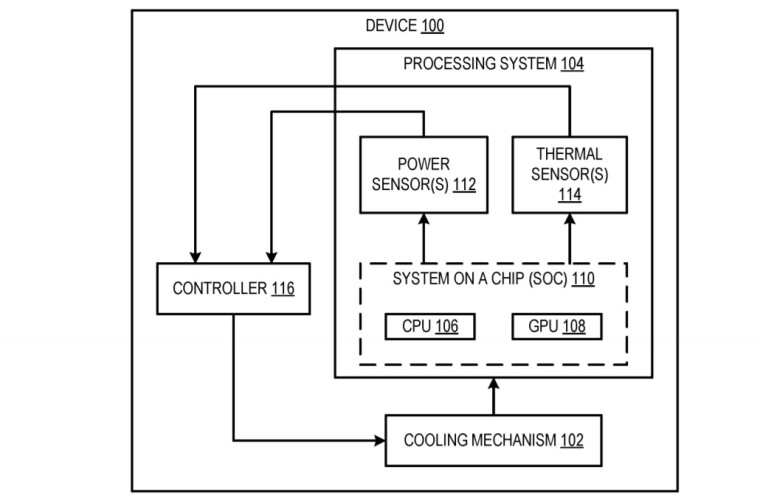 Microsoft has an interesting plan to implement the system. The patent describes the concept in the following manner:

The method comprising determining a measure of a power load of the device, determining an adjustment to make to a cooling mechanism control variable by computationally combining at least a setpoint-dependent term that is based on a comparison of a thermal setpoint to a current temperature and a setpoint-independent term that is based on the measure of the power load of the device, and adjusting the response of the cooling mechanism based on the adjustment determined.

In other words, the proposed system works to control the existing temperature of electronic devices by implementing a cooling mechanism. Consequently, the internal components would be less prone to potential damages.

The idea sounds pretty amazing, but there is no guarantee that Microsoft is going ahead with its implementation. If we look at history, many such ideas were abandoned later on. However, the idea, if implemented, would definitely turn out to be a lifesaver for many.