Back in March, Microsoft unveiled the Lumia 640 and 640 XL, two new additions to the lower end of its range. The 640 went on sale in the UK in April, followed a few weeks later by its larger sibling, the Lumia 640 XL, which was priced at £219.

The Microsoft Store continues to sell the 640 XL at that price - but if you're on the lookout for a better deal on the gigantic Windows Phone, the good news is that you can now get it for a lot less. 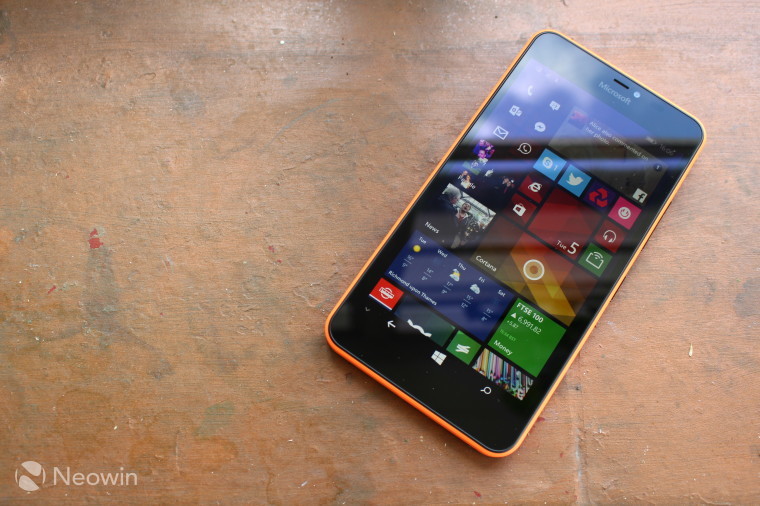 Indeed, shop around a bit, and it won't take long to find lower prices than the Microsoft Store. The Lumia 640 XL is available at Clove for £185, for example, and it costs even less at Expansys, where it's on sale for £174.99.

But The Smartphone Company is currently selling the device for only £159.99, SIM-free and including VAT and delivery - almost £60 less than Microsoft's price.

The Lumia 640 XL isn't a perfect handset, but there's a lot to like about it. If you're thinking about buying one, make sure you check out our in-depth review first.

Source: The Smartphone Company | Thanks for the tip, JP!