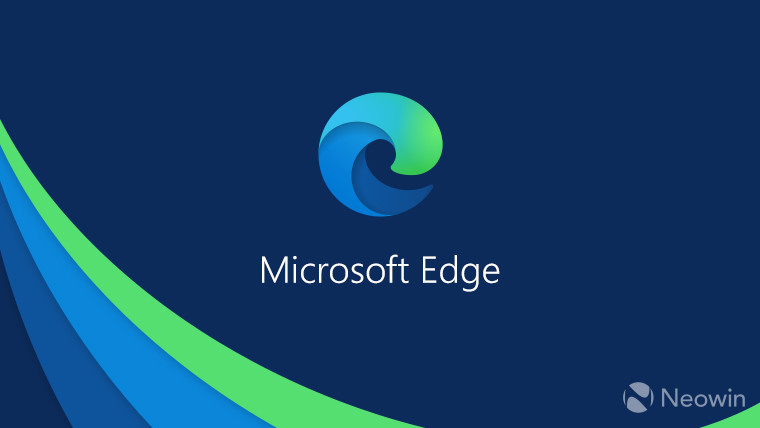 This week at its Ignite 2019 conference in Orlando, Microsoft announced the general availability date of its new Chromium-based Edge browser, which has been in public testing since April. Beginning on January 15, it will be considered generally available, meaning that it will start updating users to its new browser.

Unfortunately, it's going to be missing a few key features. ARM64 support will be missing at launch, despite Microsoft having released its own ARM-powered PC just this week. You also won't find the new browser for Xbox One or HoloLens; and it probably goes without saying, but the newly-announced Linux version won't be available on January 15.

Some app features won't be there either, including history syncing and extension syncing. To be clear though, these features, along with ARM64 support, won't be in the shipping version of the browser, but they could be in Canary and Dev channels by then.

The reason for the lack of ARM64 support is a blocking bug that is exclusive to the ARM architecture. Microsoft did indeed plan to announce support for the chip architecture at its October 2 event alongside of the ARM-powered Surface Pro X, but it just wasn't ready, and it's still not ready. ARM64 support is definitely coming though, just in case anyone was worried.

As for things like Xbox One and HoloLens, those are just lower priority, and it makes sense. The browser isn't used nearly as much on something like an Xbox. It's coming, but there's no specific timeline.

I met with Edge CVP Chuck Friedman, and I did ask why the team chose to announce a GA date when things like ARM64 support, history syncing, and extension syncing aren't ready, and aren't going to be ready in time. It pretty much comes down to those features not being important enough. ARM64 PCs are still a tiny segment of the Windows 10 market, even with a brand new flagship ARM64 PC from Microsoft, the Surface Pro X. History and extension syncing are both important, but not as important as password syncing, which is already included in the browser.

Beginning on January 15, users will start seeing the Edge Chromium browser showing up on their PCs. The back end for the updates will be Windows Update, so you'll pretty much get an app that installed over Legacy Edge. Eventually, there will be a Windows 10 feature update that removed Legacy Edge entirely, but there's no telling when that will be.