A few weeks ago, Microsoft unveiled the first smartphone to be launched under its own brand, the Lumia 535. The company is phasing out the Nokia brand from its smartphone range, under terms agreed as part of its purchase of Nokia's devices and services division last year. 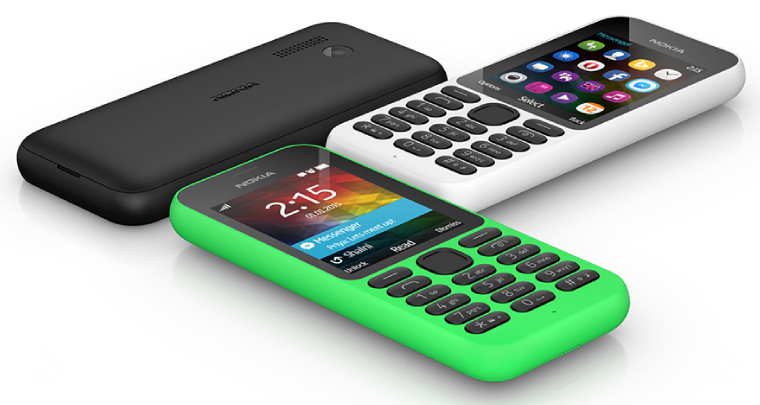 But Microsoft has many more years ahead in which it can continue to use the Nokia name to sell its ultra-low-cost feature phones, or 'dumb phones' if you prefer. Today, it announced the latest such device - the Nokia 215, which MS says is its "most affordable Internet-ready entry-level phone yet".

Designed primarily for developing markets, and for consumers ready to buy their very first mobile phone on the most modest of budgets, the Nokia 215 comes in single- and dual-SIM variants, priced from just $29 before taxes and subsidies. 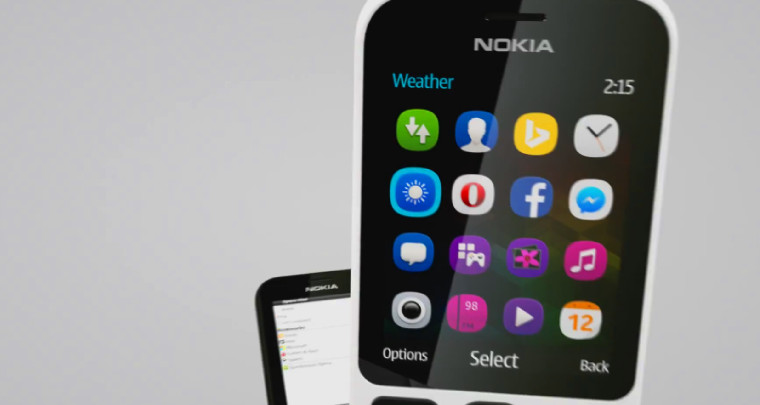 Pre-installed apps on the handset include Facebook, Messenger, Twitter, Bing Search, MSN Weather and the Opera Mini browser, which replaced the now-defunct Nokia Browser, which Microsoft killed off last year.

The device also includes FM radio and an integrated MP3 player - although with just 8MB (yes, eight megabytes) of storage on the device, owners will need to make use of the handset's microSD card support (up to 32GB) if they want to carry their music collection with them.

There's a 2.4-inch QVGA (320x240px) display with Glance Screen support too - but perhaps the most remarkable feature of the Nokia 215 is its battery life. Microsoft claims that the 1100mAh battery in the single-SIM model can last up to 29 days on standby, while the dual-SIM variant can go for up to 21 days between charges.

There's even a built-in LED flashlight, built into the very top edge of the device. As Microsoft points out, this can be hugely useful for those who live in parts of the world with limited electricity.

The Nokia 215 will be available "in select markets" later this quarter, starting in parts of the Middle East, Africa, Asia and Europe.