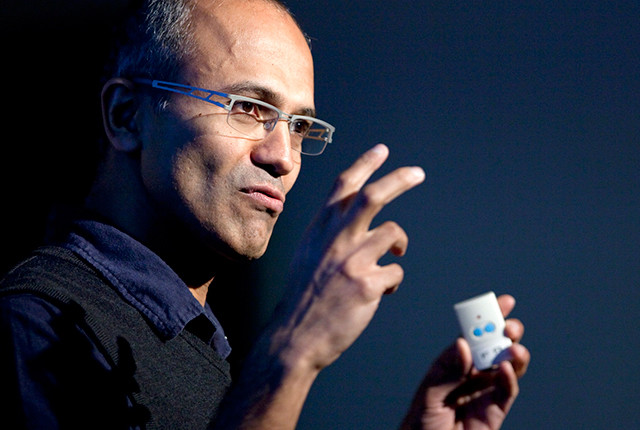 Monday's announcement that Microsoft would hold a press event on March 27th, combined with rumors that it would be all about Office on the iPad, helped to send shares of the company's stock to a new 14 year high in trading today.

Microsoft sent Neowin and other media outlets advanced word on Monday about the March 27th press event in San Francisco, where the new Microsoft CEO Satya Nadella will make an appearance. Officially, all Microsoft is saying is that the event ties into both mobile and cloud markets. However, Internet rumors believe the specifics will center on Microsoft's introduction of a version of Office made for Apple's iPad tablet.

Reports about Microsoft developing a version of Office for the iPad have been popping up for years, In October, now former Microsoft CEO Steve Ballmer admitted (sort of) that such a product was in the works, stating "iPad will be picked up when there's a touch-first user interface. That's in progress for Office."

Investors clearly believe that if Microsoft does release Office for the iPad, it could be a huge revenue boost for the company. It's likely that any such software would require an Office 365 subscription, rather than sold as a stand alone product.