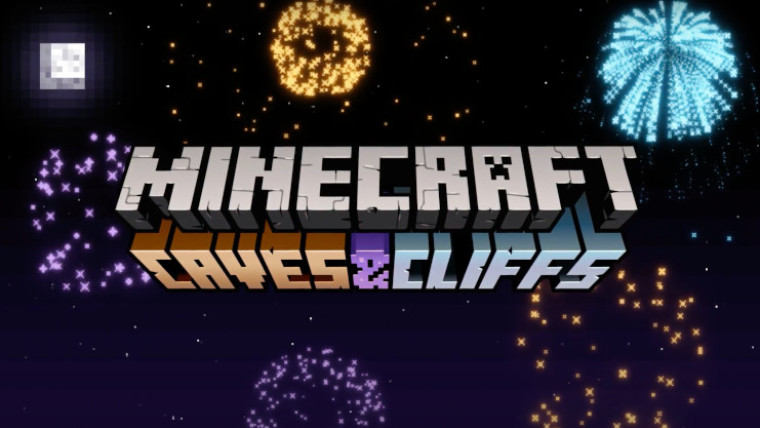 Mojang Studios announced last year that the next major content injection it's bringing to Minecraft will be the Caves & Cliffs update. As its name suggests, the update would overhaul the block-based sensation's cave and cliff generation rules, while also adding new mobs, items, and blocks.

Today, the Swedish developer revealed that the original summer 2021 launch window will not be met exactly as planned, as the studio has decided to split the update into a two-parter. The first half is landing in the summer as previously announced, but it will only contain the mobs (Goat, Axolotl, etc), items, (Spyglass, Lightning Rod, etc), and blocks (Copper, Tinted Glass, various Cave Blocks, etc).

The second half of the update, carrying most of the significant world generation overhauls and even changes to Minecraft worlds' build height, is now slated for launch during the holiday season.

Mojang said that the magnitude of the update, its dramatic changes, the thorough polishing process, as well as the issues surrounding the ongoing COVID-19 pandemic were the reasons behind this new approach to the Caves & Cliffs update.

"We’ve come to realize that to ship all the features in the summer we would’ve had to work very long hours; and even then, there would’ve been no guarantee that everything would be finished on time," it added regarding the last point. "Working from home as we cope with the pandemic is still challenging – not just in terms of morale but also by hindering teamwork. Because our workflow is so complex and collaborative, not having the option to walk up to someone and ask for help makes everything take longer."

The company has set up a constantly updated FAQ page regarding the current situation with the update, which can be found here. Both Bedrock and Java Edition owners of Minecraft can continue to test the upcoming Caves & Cliffs Update features via the Experimental worlds also.