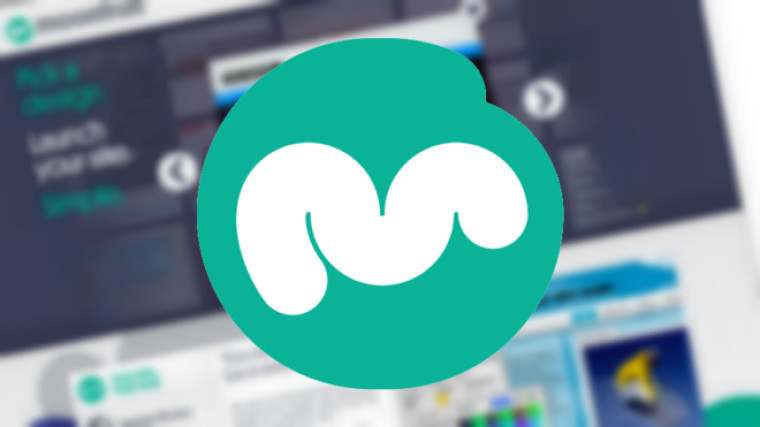 A UK-based Website Builder and hosting service, Moonfruit, has taken all of its customers' websites offline following a threat of a cyber-attack. Earlier today, Moonfruit's own website, and their customer websites became inaccessible.

Moonfruit allows customers' to quickly and easily build their own websites - using a drag 'n drop-like interface. Many businesses rely on Moonfruit, particularly small businesses, in order to keep their website running.

On the 10th December 2015, Moonfruit said that they had been hit by a Distributed Denial of Service attack, in which their servers are bombarded with false traffic in order to overload them, effectively causing them to crash and reject any further requests from visitors.

At the time of writing, Moonfruit's website and their customers - are all still inaccessible. Moonfruit said that the websites would be unavailable for up to 12 hours. During this period, Matt Casey, the company's director said that they are working with 'law enforcement agencies' to investigate the attack.

In a statement Matt Casey said that:

We have been working with law enforcement agencies regarding this matter and have spared no time or expense in ensuring we complete the work as quickly as possible".

At around 5PM GMT, Moonfruit sent out an update on Twitter, stating that they are "getting closer to resuming service shortly". This can only be a good sign for the thousands of businesses who have been affected, particularly during the festive season.