When Nokia jumped into bed with Microsoft, nearly the entire planet started to write an obituary for the Finnish phone giant as carriers started to lose interest in the handsets. And even though sales weren’t as high as hoped, the Lumia 800 won a number of fans thanks to the Windows Phone OS and the handsets premium design and build quality. The Lumia 900, 710 and 610 were added to the line-up soon after.

In September, following months of rumours and leaks, the next generation Lumia range was introduced in the Lumia 820 and 920. Both, again, garnered much praised from tech pros and consumers alike. Since then two new models have surface, the Lumia 510 and the Lumia 822. 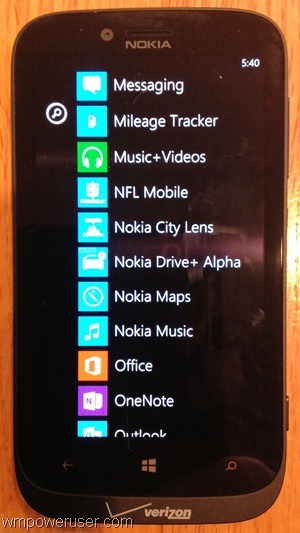 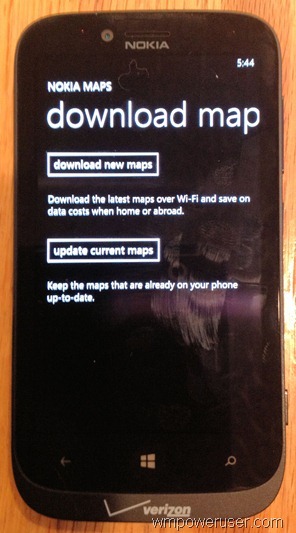 Going a bit deeper into the OS itself:

Nokia are hitting all the right notes with their product range, attempting to get a device for every type of users for all budget types. Although the Lumia 920 still seems to be the Nokia to own come November.