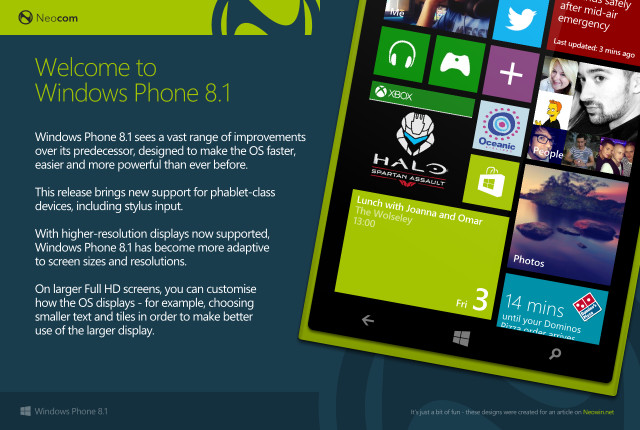 We know Microsoft is working on the next iteration of its mobile OS, Windows Phone 8.1, but so far we’ve seen very little of it. However, the evidence is quickly mounting and now we have a few more build numbers to add to the list.

We’ve previously seen other build numbers being logged by apps and networks, and it’s definitely nice to see Microsoft iterating on its builds. We might have even seen an image of Windows Phone 8.1 courtesy of Joe Belfiore.

The update itself is expected to be officially released early next year though no exact date has been announced. Windows Phone 8.1 will bring many changes and improvements to Microsoft’s OS including enhanced multitasking, a notification center, which might arrive earlier, as well as an “enterprise feature pack”.